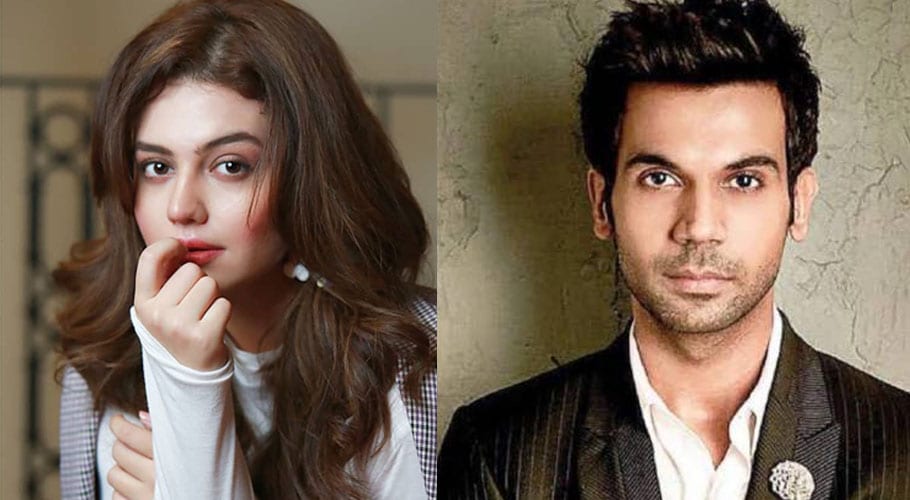 The Khamoshi actress took to Instagram and lauded Rao’s latest Netflix release ‘The White Tiger’, starring Priyanka Chopra alongside him. She called the film a ‘masterpiece’ and urged her fans to watch it. She also tagged Rao in her Instagram story. 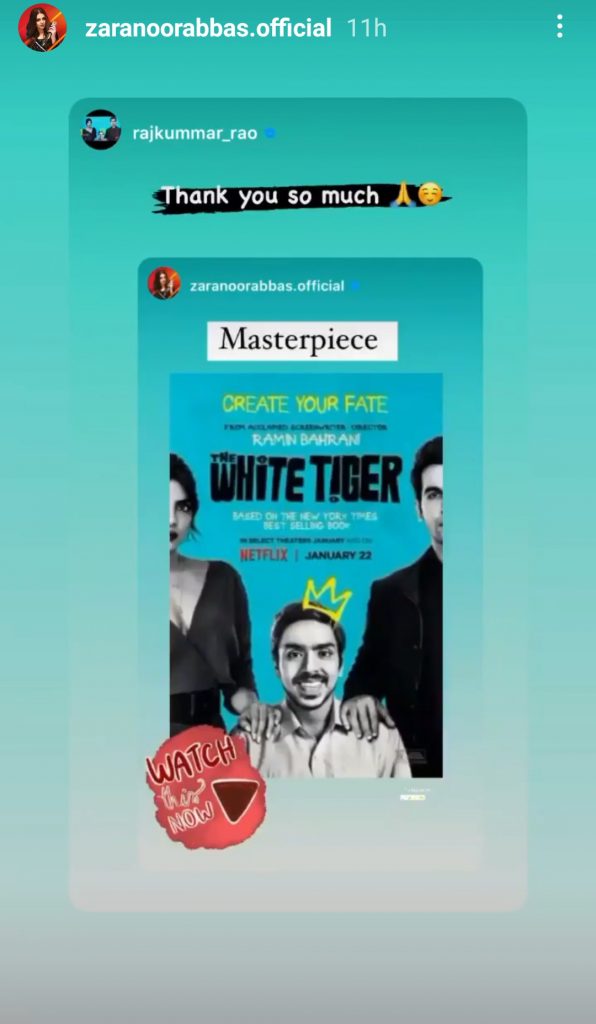 To which the Bollywood star responded to the praise of Zara and wrote: “Thank you so much,” along with a blushing emoji.

The movie which released on 22nd January is based on author Aravind Adiga’s 2008 Booker Prize-winning novel and chronicles the rags-to-riches life of a sweet-maker Balram Halwai. 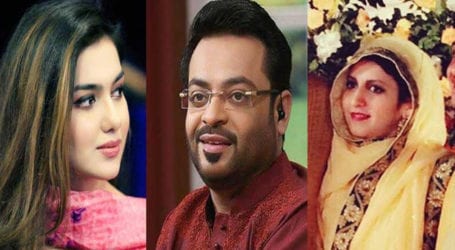 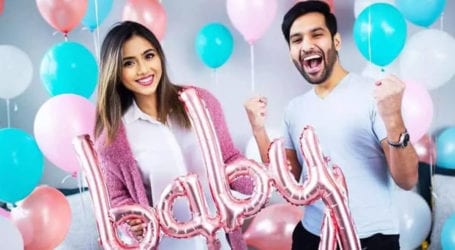 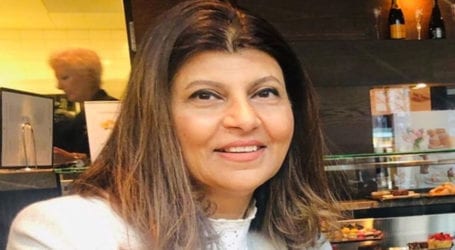