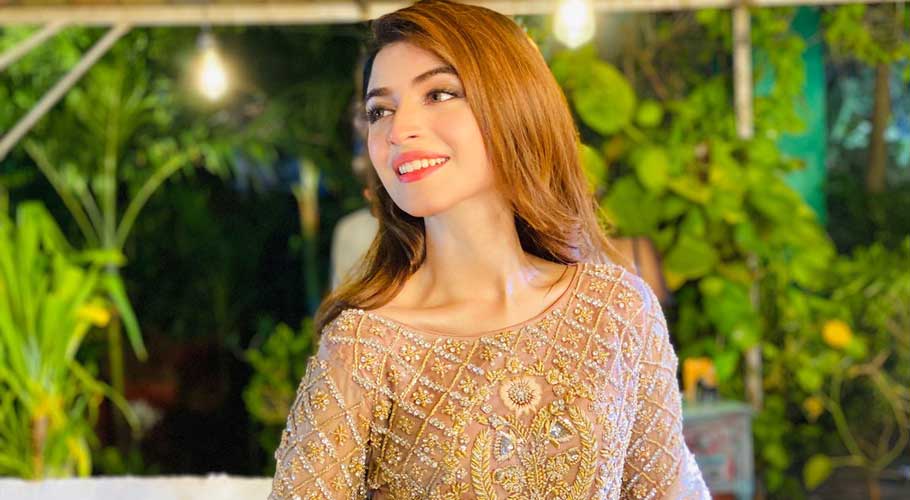 Moreover, Hira Mani also made her singing debut and her song has already crossed one million views within three days. The actress’s song ‘Sawaari’ became the center of attention on social media.  She sang the song on the platform of Kashmir Beats’ season 1, the show which highlights the singing skills of Pakistani actors.

Kinza Hashmi’s new short film named ‘‘Leaked Video’, which was released on YouTube was an instant hit as it was about an issue penetrating society these days. Directed by Aabis Raza, the short film explores the dark side of the digital world in which young women often fall prey to scandals.

Apart from the entertainment and thriller, the movie reminds young women to stay safe amid the social world in which leaked scandals often get around on social media. 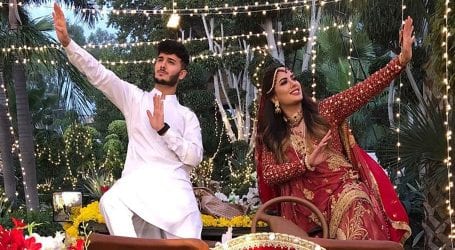 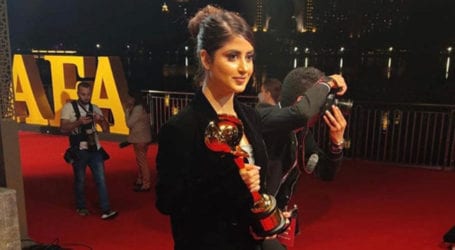 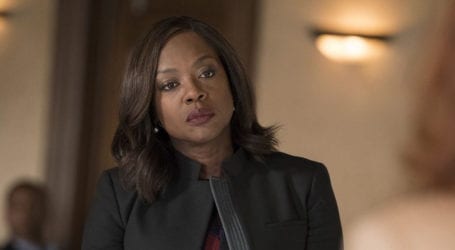