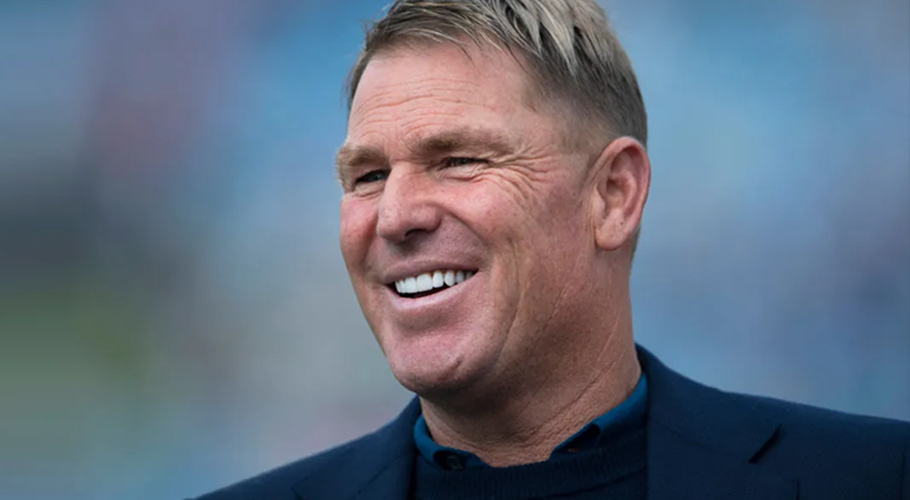 Shane Warne died of a suspected heart attack while on holiday on the island of Koh Samui. Source: Time. com
March 6, 2022

KOH SAMUI: Thai police have ruled out foul play in the shocking death of Australian cricket superstar Shane Warne, who died of a suspected heart attack while on holiday on the island of Koh Samui aged just 52.

Warne — one of the greatest Test cricketers of all time — was found unresponsive at his luxury villa at the Samujana resort on Friday evening. He had reportedly been due to meet friends, who went in search of him when he failed to emerge from his quarters.

“Despite the best efforts of medical staff, he could not be revived,” a statement from his management company said. His body was brought to the Thai International Hospital Samui at around 6:00 pm. “No foul play was suspected at the scene based on our investigation,” Thai police told a news agency.

The “King” of spin’s death sparked a global outpouring of grief from prime ministers, rock stars, and fellow players. As Australia awoke to the news on Saturday, fans laid flowers at the Melbourne Cricket Ground, where there is a statue in Warne’s honour.

Among the other offerings were a can of beer, a packet of cigarettes and a meat pie — a nod to Warne’s famously hard-charging lifestyle and unathletic diet. The state government in his native Melbourne said the Great Southern Stand at the MCG will be renamed the S.K. Warne Stand.

Australian Prime Minister Scott Morrison called Warne “one of our nation’s greatest characters” and announced he would receive a full state funeral. In a touching tribute, Morrison praised him as an inspiration to backyard cricketers across the country and someone who lit up each Australian summer. “His achievements were the product of his talent, his discipline and passion for the game he loved. But Shane was more than this to Australians,” Morrison said.

Current players took to the field against Pakistan in Rawalpindi, with both sides observing a minute’s silence and sporting black armbands. Australian captain Pat Cummins said he was “a hero” to the current generation of cricketers. “The loss that we are all trying to wrap our heads around is huge,” he said in a video message.

The atmosphere was subdued on Koh Samui, with security guards outside the villa where he was found as tourists expressed shock. Speaking outside the police station, Andrew Neophitou, a close friend of Warne, said: “We really just want to get Shane home, that’s all it is.”

Warne was part of a dominant Australian Test team in the 1990s and 2000s and helped his country win the 1999 limited-overs World Cup. A larger-than-life character, his tally of 708 Test wickets has been surpassed only by fellow spinner Muttiah Muralitharan.

The first bowler to take 700 Test wickets with an assortment of leg-breaks, googlies, flippers and his own “zooters”, Warne retired from Australia duty in 2007 following a 5-0 series win at home to arch-rivals England. He played 145 Tests in total over a 15-year career, taking 708 wickets, and was also a useful lower-order batsman, with a highest Test score of 99.

In addition to his international exploits, Warne also enjoyed a successful career with his Australian state side Victoria and English county team Hampshire. Warne was divorced from wife Simone Callahan, with whom he had three children. He also had a high-profile relationship with British actress Liz Hurley. 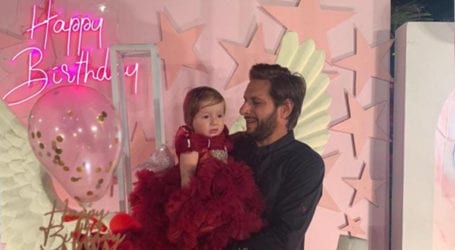 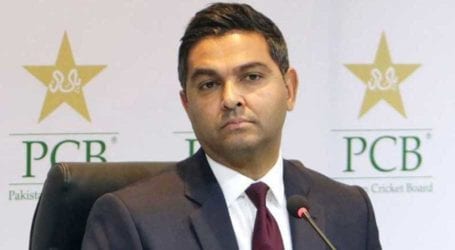 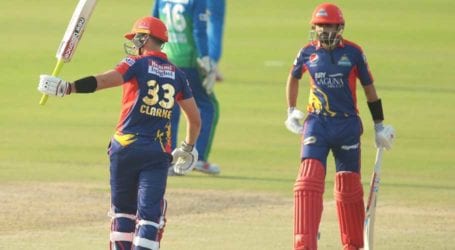