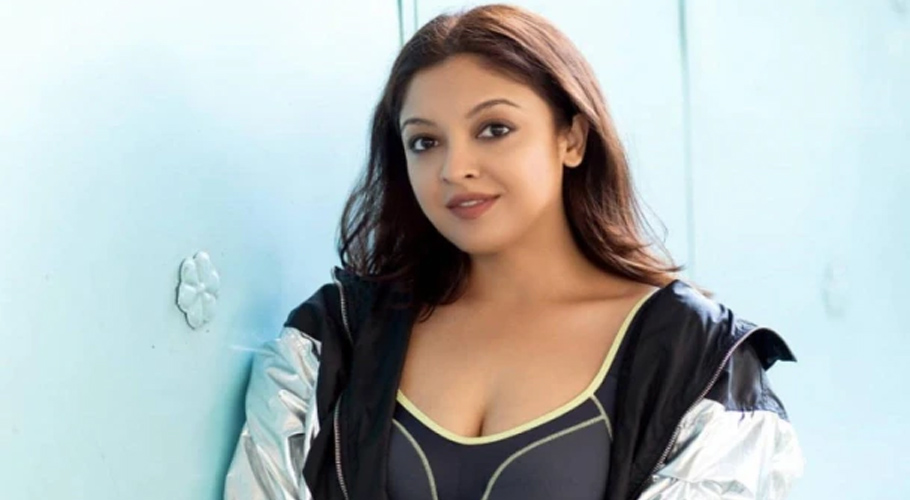 Tanushree Dutta is one such name who has never shied away from being vocal about her problems. She has always voiced her opinion, be it the Me Too movement or talking about her personal life, and taken a stand for herself. Recently she was in the headlines after she shared a cryptic post seeking help. She claimed to have been harassed and targeted by the ‘Bollywood mafia’ and today she has shared yet another post and accused Nana Patekar, his lawyers, his associates, and his Bollywood mafia friends.

In her note, Tanushree Dutta wrote, “If anything ever happens to me let it be known that #metoo accused Nana Patekar, his lawyers & associates & his Bollywood Mafia friends are responsible! Who is Bollywood Mafia?? Same people all whose names came up frequently in SSR death cases. ( note that all have the same criminal lawyer).” She further added, “Do not watch their movies, boycott them totally & go after them with a vicious vengeance. Go after all the industry faces & journalists who planted fake news about me and PR people too behind the vicious smear campaigns. Go after everyone!! Make their lives a living hell because they harassed me so much! The law & justice may have failed me but I have faith in the people of this great Nation. Jai Hind…and bye! Phir Milenge…”

For the uninitiated, Tanushree Dutta had taken a break from acting in 2010. She announced her comeback to Bollywood in 2020 and stated that she has offers from movies and web series in the kitty. Tanushree also asserted that she is open to working on Hollywood projects as well. 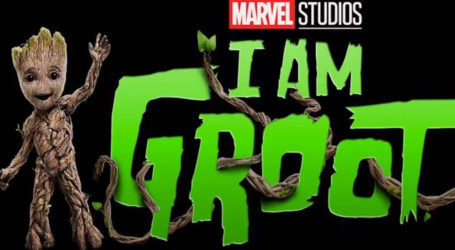 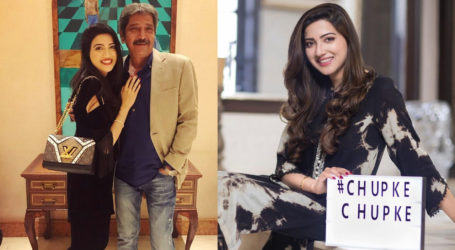 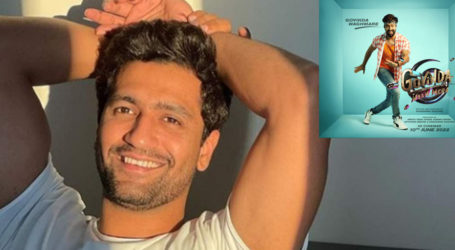