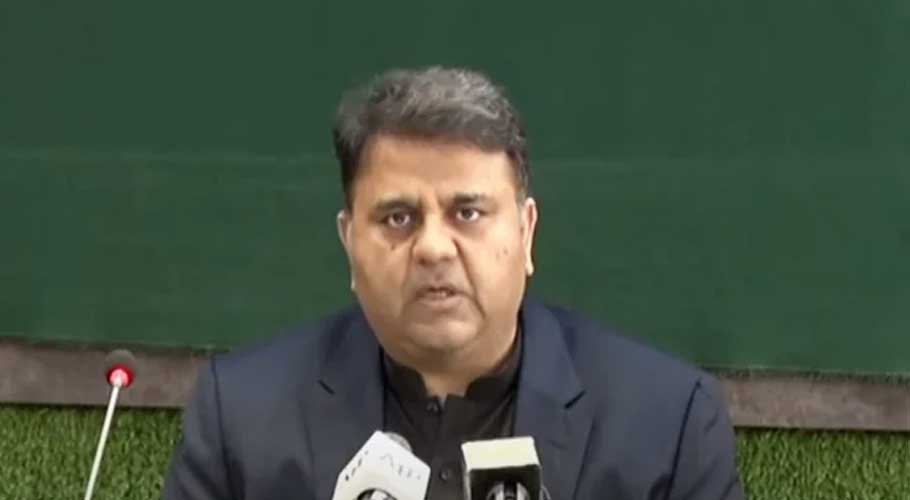 ISLAMABAD: Minister for Information and Broadcasting Fawad Chaudhry on Tuesday asserted that talks with proscribed Tehreek-e-Taliban Pakistan (TTP), which announced ceasefire a day ago, would be in line with the constitution.

“The interim Afghan government had requested Pakistan to initiate talk with banned TTP and we must talk from a position of strength,” the federal minister said while addressing a press conference after attending a federal cabinet meeting, chaired by Prime Minister Imran Khan.

Fawad Chaudhry pointed out that TTP was not an organisation, it has several groups and the talks with them could be successful only after they accept the constitution. “The state had gone to war to establish peace in the country and through negotiations, it now wanted to permanently bring peace,” he added.

The minister further said the people living in merged districts wanted peace as the new generation had a changed perspective after witnessing their fathers’ and grandfather’s lives — which were spent in war. “It is the state’s responsibility to bring peace,” he added.

“The government’s ultimate goal is peace as we do not instability in the areas where the TTP had a stronghold and that “is what we are trying to do,” he added.

Referring to the agreement between government and TTP, the minister said speaking in detail about the agreement would be premature. “First, the ceasefire will come into force, after that we will analyse and see how can we take the talks forward,” he added.

Talking about Afghanistan, Chaudhry said the interim Afghan government wanted peace in Pakistan ahead of acting Afghan Foreign Minister Amir Khan Muttaqi’s visit to the country. “Muttaqi is set to make his maiden visit to Pakistan on Thursday,” he announced.

Chaudhry said Pakistan has decided to establish a special fund to support Afghanistan and Islamabad was ready to everything it can to help the Afghans. “300m Afghans are suffering from malnutrition, children are being sold for rice and pulses,” he said, stressing that the situation in the neighbouring country could not be overlooked.

The Information Minister also criticized the Opposition and said they would have to wait for another five years, as they have no program and no leader. “You cannot achieve everything that you want through conspiracies. I would first suggest the Opposition to stand on its feet and stop hatching conspiracies,” he added.

The minister added the government’s position was “stable” and in the next two to three months the mounting inflation would also come down “and we will move toward the election in 2023”.

Chaudhry said the Pakistan Democratic Movement (PDM) “group” comes out on the streets every year, as protests against the government were its activity during the winters. 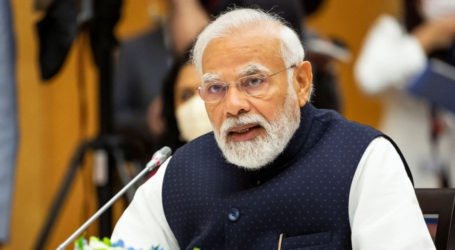 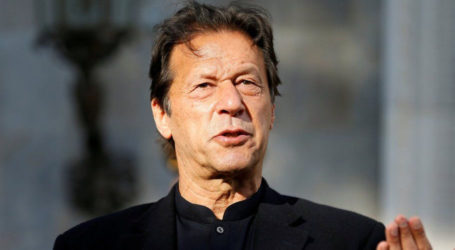 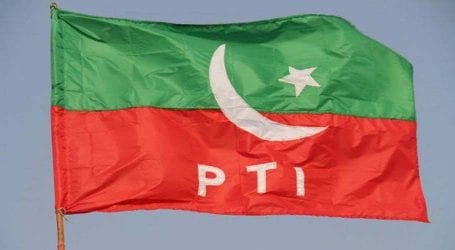