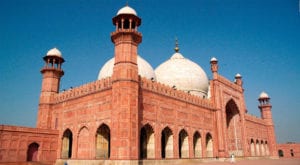 Lahore has been declared as a “city of literature” and has become the first place in the country to have been conferred the title by UNESCO. A ceremony was held at Alhamra Art Centre where UNESCO director and Punjab government 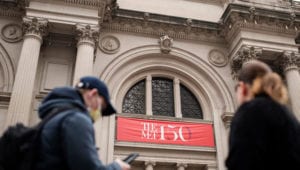 GENEVA: UN Educational, Scientific and Cultural Organisation (UNESCO) and the International Council of Museums (ICM) have confirmed that more than 85,000 museums across the world – about 90 percent of all institutions – have shut because of the coronavirus. UNESCO 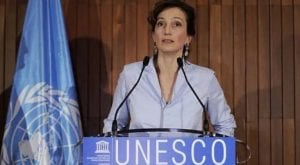 Director-General of UN Educational, Scientific, and Cultural Organization (UNESCO), Audrey Azoulay has informed that more than 290 million students worldwide were missing schools due to coronavirus. Director-General of UNESCO said in a statement that the children have their education disrupted 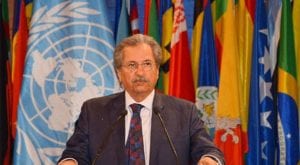