The number of sexual assault cases against women and minor children have been rising across the country. Those cases which were earlier only confined to the police stations and courts are now increasingly being highlighted by the media. There is 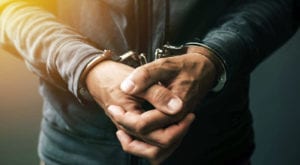 RAWALPINDI: Police have arrested a man who was accused of raping a 14-year-old girl in Walwal village of Rawalpindi. Within the limits of Chontra police station, the accused was arrested after 12 hours of the incident. The accused named Khawar 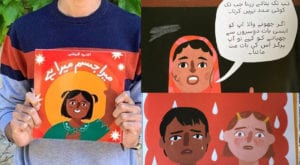 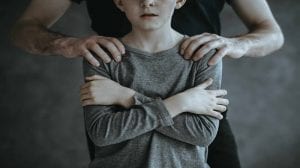 ISLAMABAD: Pakistan has not signed an agreement with Interpol to share sex offenders’ data during deportation, No mechanism to exchange data between police. Even as cases of child sexual abuse are reported with increasing frequency across the country, the government