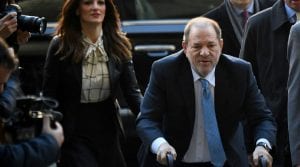 NEW YORK: Disgraced movie producer Harvey Weinstein was sentenced to 23 years in prison on Wednesday following his sexual assault and rape conviction last month after he made an unrepentant statement to the court. The sentence was handed down in 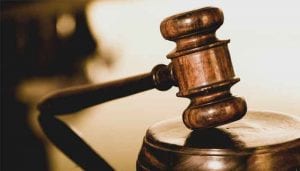