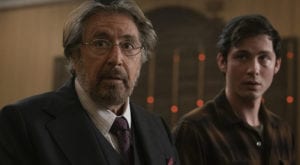 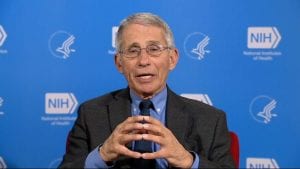 WASHINGTON: A senior US scientist has said there is a strong chance the new coronavirus could return in seasonal cycles, underscoring the urgent need to find a vaccine and effective treatments. Anthony Fauci, who leads research into infectious diseases at 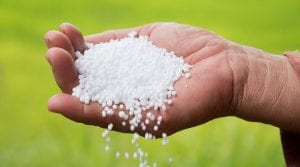 ISLAMABAD: A consultative meeting on fertilizer issues was convened on Monday under the chairmanship of the Federal Minister for National Food Security and Research Makhdoom Khusro Bakhtiar. A detailed briefing was presented by the Assistant Chief, National Fertilizer Development Center 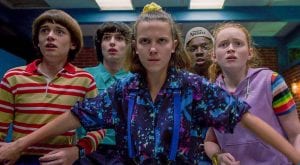 CALIFORNIA: A streaming service Netflix has announced the fourth season of science fiction web series ‘Stranger Things’. The announcement was made by the company on Twitter in a brief teaser video with a caption stating, “we’re not in Hawkins anymore.”