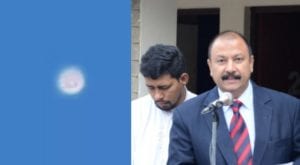 LAHORE: A Pakistani space scientist has denied the existence of an Unidentified Flying Object (UFO) in Karachi, saying the object viewed in the sky was a type of cloud. Javed Sami, a space scientist and professor at Punjab University, reacting 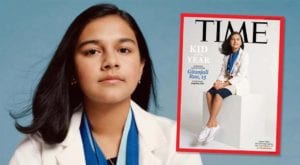 NEW YORK: A teenage scientist and inventor has been named as Time magazine’s first “kid of the year”. Gitanjali Rao, aged 15 from Denver, Colorado, has invented new technologies across a range of fields, including a device that can identify 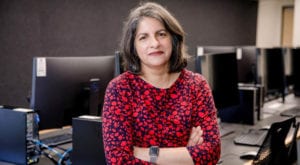 MELBOURNE: Australia-based Pakistani computer scientist Shazia Sadiq has been recognized for innovative STEM research by the prestigious Australian Academy of Technology and Engineering (ATSE). She has named among 25 new Fellows elected this year to the ATSE who have been honoured 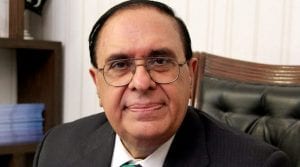 BEIJING: Renowned scientist Prof. Dr Atta-ur-Rahman will be conferred upon the highest scientific award of China by the President of China at Great Peoples Hall in Beijing on January 7 next year. The ‘China International Science and Technology Cooperation Award’,