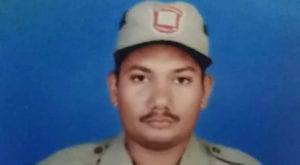 KARACHI: The non-payment of salaries has affected the lives of wardens who are facing immense financial hardship. City warden Yousuf Mumtaz, who was troubled by economic woes, suffered a brain hemorrhage which resulted in his death. He was suffering from 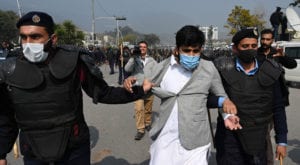 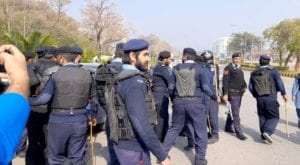 ISLAMABAD: The federal capital turned into a war zone as police baton-charged and fired tear gas shells at protesting government employees as they attempted to march towards parliament on Wednesday. According to details, a heavy contingent of police tear-gassed hundreds

An exponential rise in lawmaker’s salaries and other perks and privileges when the economy is going through an economic crisis is baffling. The fact that Senators drafted a bill seeking a two-fold increase in their salaries shows their indifference to