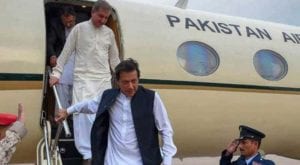 ISLAMABAD: Prime Minister Imran Khan will visit Sahiwal today where he will announce a development package of Rs 18 billion. The prime minister will be accompanied by the Governor and Chief Minister of Punjab. PM Imran Khan will also inaugurate 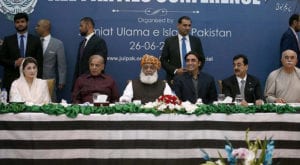 LAHORE: The Pakistan Democratic Movement (PDM) has decided to reschedule its anti-government protest rallies in Sahiwal and Faisalabad in January. The Sahiwal rally has been scheduled on 27th January instead of 18th January. Initially, the Faisalabad rally was planned for 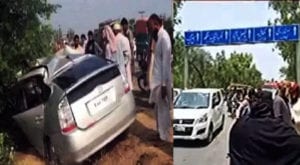 SAHIWAL: At least six people including three women were killed on Tuesday when a car collided with a trailer-truck near Sahiwal. Six people of the same family including two women and a child were killed when a troller hit a

It can be hard to decipher whether there was a greater tragedy on the streets of Sahiwal or in the courtroom which acquitted all suspects behind the macabre killing of an innocent family. An anti-terrorism court in Lahore acquitted all 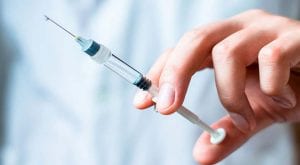 SAHIWAL: The negligence of a nurse claimed the life of a 12-year-old girl at District Headquarters Teaching Hospital on late Monday. According to details, 12-year-old Tayyaba was brought to the childrens ward in Sahiwal’s Hospital with stomach problems and a