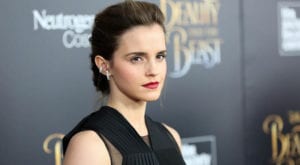 LOS ANGLES: Emma Watson’s fans may take a sigh of relief as her manager has quashed rumours of the actress retiring from acting anytime soon. The Harry Potter star, 30, started trending because of an article in a British tabloid 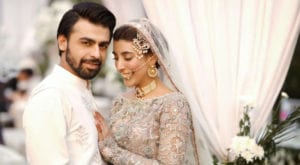