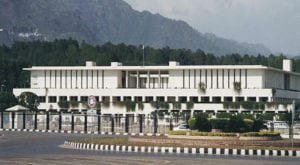 KARACHI: The federal government is considering scaling back the ‘Civil Servants Service Rules, 2020’ after immense pressure from vested interests within the bureaucracy. In order to improve efficiency and performance of civil service, the prime minister had approved the ‘Civil

The opposition parties in Sindh are demanding the imposition of governor’s rule in the province claiming that the PPP government has failed to deliver and no longer deserved to be in power. This comes as a fresh blow in the

Despite a historic peace deal between the United States and the Taliban, there are still doubts whether peace will return to Afghanistan. The war-ravaged nation is on verge of descending into further chaos and anarchy and more importantly whether the 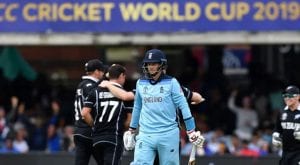 DUBAI: International Cricket Council (ICC) have announced changes to the Super Over regulations, ending the use of boundary countback to decide knockout games following England’s victory over New Zealand in the men’s World Cup final. England won the World Cup