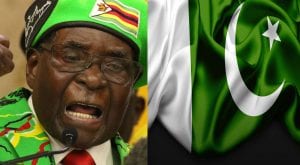 ISLAMABAD: The government of Pakistan has offered condolences and expressed deep grief on the demise of former President of Zimbabwe, Robert Mugabe. The deceased former president played a distinguished role in the history of his country and the African continent. According 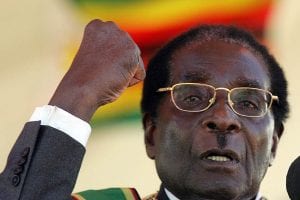 SINGAPORE: Robert Mugabe, the Zimbabwean freedom icon turned dictatorial leader, has died aged 95 in Singapore. He remained in power for 37 years. Mr. Mugabe had been receiving medical treatment in a hospital in Singapore since April. A military coup