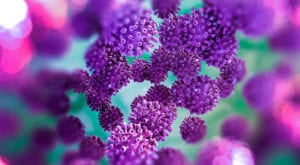 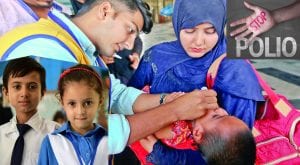 KARACHI: Two new polio cases on Sunday have been reported in Sindh’s capital and North Waziristan, raising the number of polio-affected children to 62 during the current year. An eight-month-old girl was diagnosed with poliovirus in Karachi’s areas of Orangi 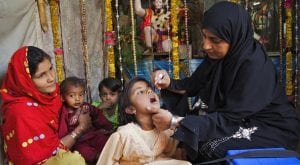 ISLAMABAD: Two new polio cases have been reported in Qilla Abdullah district of Balochistan and Khyber Pakhtunkhwa, raising the number of polio-affected children to five during the current year. According to reports, a 17-month old was diagnosed with the virus