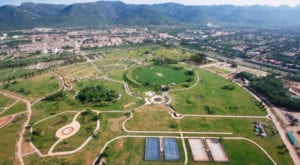 ISLAMABAD: The federal government is considering mortgaging Islamabad’s biggest park in F-9 sector to secure a loan of around Rs500 billion. The proposal has been included in the agenda of the meeting of the federal cabinet scheduled to be held 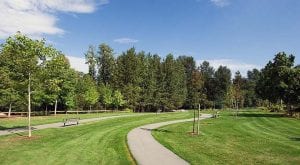 LONDON: A new study suggests that living inside 300 meters of urban green space, such as parks, has a positive influence on mental well-being. The data collected from the UK government’s Annual Population Survey (APS), showed that people who live