Home » Latest News » Once Upon a time in hollywood

Once Upon a time in hollywood 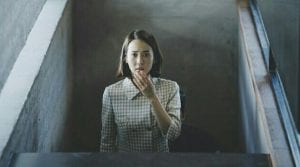 LOS ANGELES: Parasite film has been named best picture of the year at the annual Australian Academy of Cinema and Television Arts (AACTA) Awards on Friday night in Los Angeles. Korean maestro Bong Joon Ho’s film, a front-runner for the 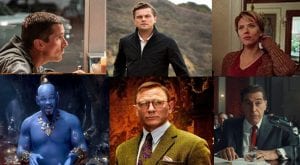 This year was kind of a déjà vu for movies as we watched the remake of the ‘The Lion King’ and ‘Aladin’. Meanwhile, there are selected movies filtered as the best of 2019 to watch before this year ends.