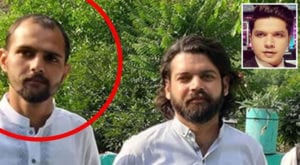 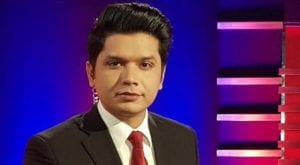 KARACHI: The prime suspect accused in the murder case of journalist Mureed Abbas offered an apology to the victim’s wife Zara Abbas while appearing before the court for the hearing of the case. As per details, hearing of the case