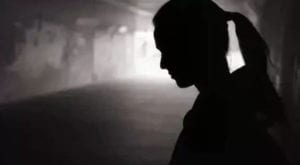 RAWALPINDI: A woman has attempted suicide after throwing her three minor daughters into a well over domestic dispute in Rawalpindi on Saturday. According to sources, the distressed woman killed her daughters and later attempted to end her life due to