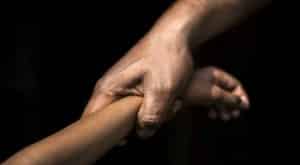 LAHORE: The news of women and children being allegedly raped in Kasur over the past two days has taken the internet by storm. At least three women and four were gang-raped at gunpoint by seven men. Hailing from Bheela village, 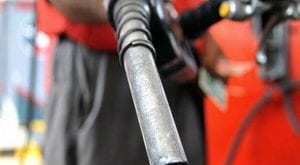 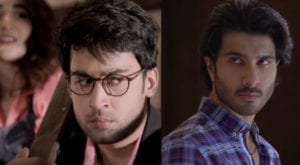 KARACHI: The Pakistan Electronic Media Regulatory Authority (PEMRA) has banned a repeat telecast of Pakistani drama serials ‘Pyar Ke Sadqay’ and ‘Ishqiya’ for being against social and religious values. According to a notification issued on Twitter, the action was taken