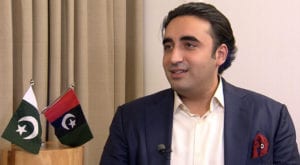 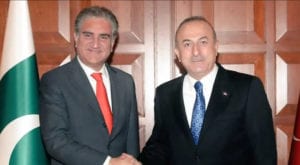 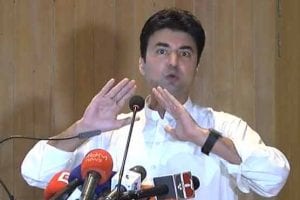 ISLAMABAD: Minister for Communications Murad Saeed has said that the opposition is capable of making only claims. During a press conference, the minister criticized the Pakistan Peoples Party (PPP) party specifically by saying that PPP Chairman Bilawal Bhutto Zardari left 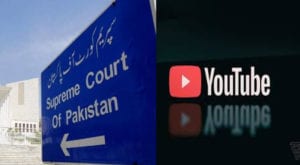 ISLAMABAD: The Supreme Court has taken notice of objectionable content on social media platforms. The court heard on Wednesday a case against Shaukat Ali involved in a sectarian crime. Justice Qazi Muhammad Amin and Justice Mushir Alam were on the 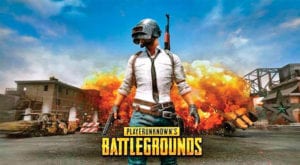 KARACHI: Players of popular online game PUBG have expressed their displeasure over the ban on the game and requested Prime Minister Imran Khan. The PUBG game was banned by the government this month on 1st July. The decision came after 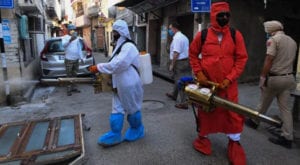 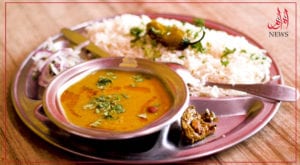 ‘Daal Chawal’ may be a common dish but it is also the most frequently cooked dish in Pakistani homes. And why it shouldn’t be? Daal served with a hot tarka of sliced garlic cloves, cumin, and curry leaves, makes the 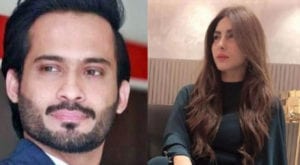 LAHORE: Actress Uzma Khan has suddenly become the ‘home-wrecker’ for Pakistanis after TV host Waqar Zaka exposed the actress in a video. Waqar Zaka in a video statement made on 1st June raised important questions regarding the incident that happened 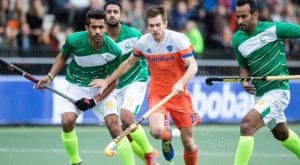 AMSTERDAM: Pakistan hockey team has failed to qualify for the Tokyo Olympic Cup win as it could not qualify the second match against the Netherlands. After giving a tough time to the Dutch team in the first match at Amsterdam,