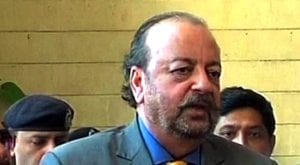 KARACHI: An accountability court has suspended the indictment of Sindh Assembly Speaker Agha Siraj Durrani till 9th November in assets beyond known sources of income case. Agha Siraj Durrani and co-accused in the case appeared before the court in today’s 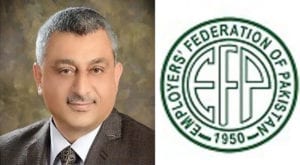 KARACHI: The prime reason for the deteriorated and dilapidated condition of SITE Karachi has been the illegal allotment, annexation, encroachment, and regularization of open drains. The recent rains have exposed the criminality done to the majority of the industries due 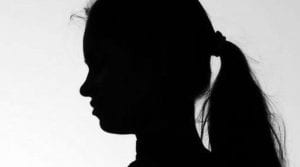 NOWSHERA: A six years old girl has reportedly been brutally murdered after being raped in Bajaur. As per sources, a six-year-old girl named Seemam, who hailed from Bajaur, was murdered. The murderer is still an unknown suspect. However, people on 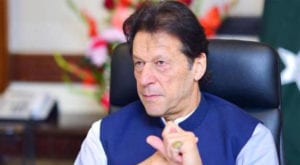 ISLAMABAD: Prime Minister Imran Khan has called on the international community to hold India accountable for its human rights abuses in occupied Jammu and Kashmir. On the International Day in Support of Victims of Torture, the prime minister said, “Today 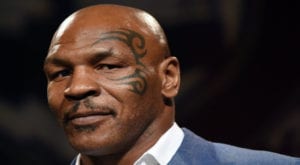 LONDON: Former world champion Mike Tyson has recently announced that he will return for a charity exhibition match. Mike Tyson, 57, has been offered $1million to make a comeback in the ring for a charity match which he denied laster