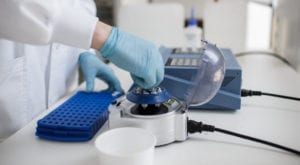 LONDON: A trial of a new vaccine has been launched in the United Kingdom to treat the coronavirus infection. Volunteers are being immunized to test the new vaccine. At least 300 people will be vaccinated in the next few weeks 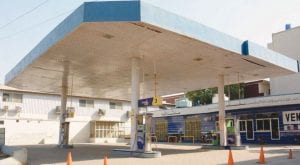 KARACHI: Compressed Natural Gas (CNG) stations are expected to open across Sindh province at 10 pm from tonight. CNG stations will open tonight across Sindh after six days of their closure owing to a shortage of gas in the system. 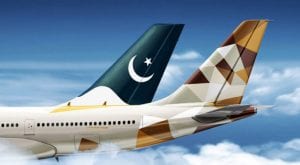 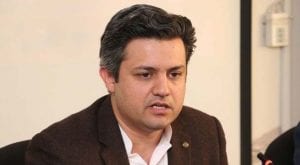 ISLAMABAD: Federal Minister for Economic Affairs Hammad Azhar has said the government has reversed the damage done since the last five years within its first year. In his tweet, Hammad Azhar posted, “During PMLN’s 5 years, Pakistan’s ease of doing business