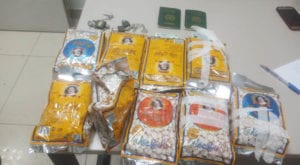 ISLAMABAD: The Anti-Narcotics Force (ANF) have arrested two women at Islamabad International Airport for allegedly smuggling contraband medicines to a foreign country. ANF officials conducted a raid on a tip-off at Islamabad airport and foiled the bid to smuggle a 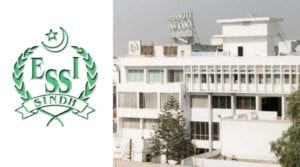 KARACHI: The medical advisers of Sindh Employees Social Security Institution (SESSI), an institution under Ministry of Labour, have started demanding hefty underhand payments from contractors. The organisation has stopped the release of Rs9 million fund for contractors supplying pharmaceuticals in 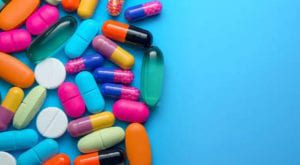 ISLAMABAD: The federal government has allowed pharmaceutical companies to increase prices of medicines by 7 to 10 percent. The notification was issued after approval of an amendment to DRAP’s drug pricing policy. The policy was amended with the approval and 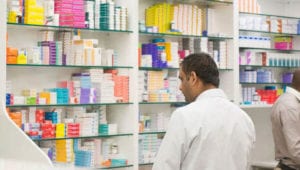 LARKANA: Police on Monday arrested three men for illegally stocking government-owned medicines in private warehouses in Larkana. Police authorities conducted a raid and impounded medicines worth more than Rs1 billion from a warehouse in the Civil Lines area. Another raid 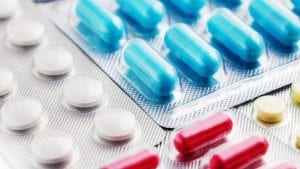 ISLAMABAD: More than 60 medicines classified as ‘ important medicines ‘ by the World Health Organisation (WHO)are not available on the Pakistani market or are in short supply due to retail price problems, delays in approval to or international warnings

The government has reduced the prices of 89 essential and life-saving medicines with immediate effect. This may offer temporary relief but the move is mere eyewash for the public reeling under the burden of a hike in prices of pharmaceutical 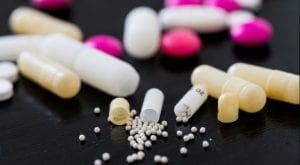 PARIS: Residues from billions of doses of antibiotics, painkillers and antidepressants pose a significant risk to freshwater ecosystems and the global food chain, a new analysis said on Thursday. There are growing fears that the unchecked use of antibiotics in 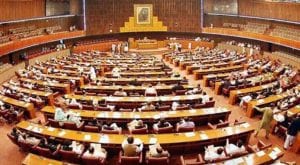 ISLAMABAD: Dr. Zafar Mirza, Special Assistant to the Prime Minister on Health said on Thursday that 12,500 dengue cases had been confirmed across Pakistan. Dr. Mirza while briefing the National Assembly Standing Committee on National Health Services highlighted that Bangladesh