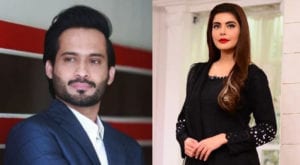 KARACHI: Popular morning host Nida Yasir has landed into trouble once again in an apologetic video on interviewing the parents of a minor rape victim. As clips of the segment circulated on social media, Yasir received severe backlash as many 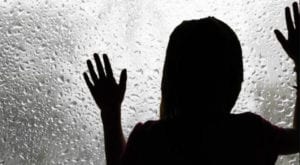 KARACHI: Two suspects have confessed to rape and murder a six-year-old girl in Karachi’s Essa Nagri area during a hearing in an anti-terrorism court on Wednesday. During the hearing, the suspects identified as Faiz and Abdullah admitted that they had