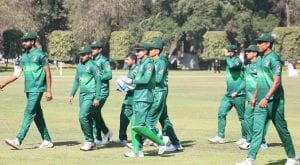 LAHORE: Pakistan Shaheens thrashed Marylebone Cricket Club (MCC) by 5 wickets in the only fifty-over fixture at Aitchison College Ground. Imran Rafiq played a brilliant inning as he scored 66 runs for 124 balls and was the highest scorer of 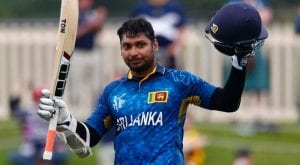 LAHORE: Former Sri Lankan captain and the Marylebone Cricket Club (MCC) president Kumar Sangakkara has said that they were thrilled to play in front of the Pakistani crowd. Addressing a press conference along with PCB Chief Executive Wasim Khan, Kumar 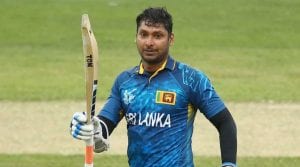 LONDON: Marylebone Cricket Club confirmed on Wednesday they would send a touring squad to Pakistan next year under the captaincy of president Kumar Sangakkara after the recent return of Test cricket to the country. The MCC said they had accepted