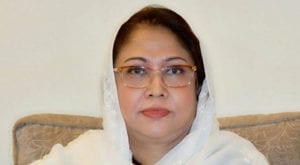 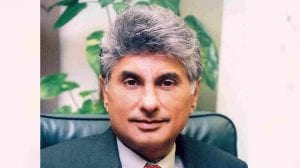 ISLAMABAD: The Accountability Court has sent former president and Pakistan Peoples Party (PPP) leader Asif Ali Zardari to jail on judicial remand in the fake accounts case on Friday. Strict security had been arranged when Asif Zardari was presented before