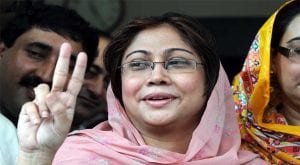 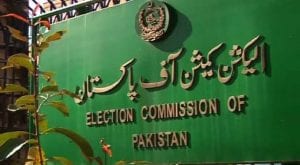 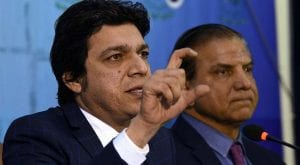 ISLAMABAD: The Election Commission of Pakistan (ECP) will hear a petition demanding Federal Minister for Water Resources Faisal Vawda’s disqualification for allegedly hiding his US citizenship on 4th August. The ECP in its order today warned that if the parties 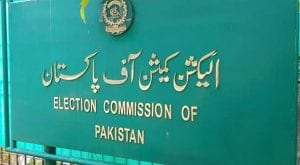 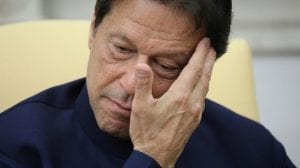 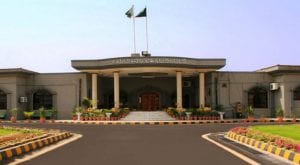 ISLAMABAD: The hearing of a case two appointments in the Election Commission of Pakistan (ECP) has been adjourned by the Islamabad High Court (IHC) till 11th October on Thursday. IHC’s Justice Athar Minallah conducted the hearing over the petition against the