Home » Latest News » due to 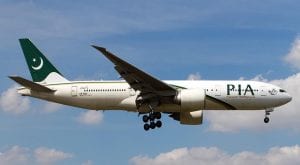 KARACHI: On Thursday, the Civil Aviation Authority (CAA) temporarily suspended all direct flight between China and Pakistan in worry of deadly coronavirus   after a competent authority has approved, the civil aviation authority (CAA) issued a notification in which stated 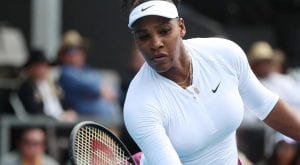 AUSTRALIA: Serena Williams expressed concern at the Australian Open on Monday over pollution from bushfire smoke, suggesting lung problems in the past could render her more vulnerable. The 38-year-old American, who is chasing a record-equaling 24th Grand Slam championship, said 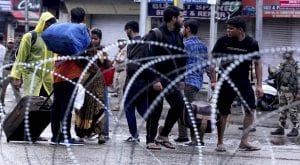 SRINAGAR: India has suffered a loss of more than 1.33 billion US dollars caused by Prime Minister Narendra Modi’s government to move ahead with the Hindu nationalist agenda of its party. The worst internet shutdown has been in Kashmir since 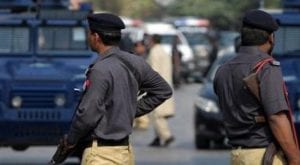 KARACHI: The Anti-Terrorism Court (ATC) in Karachi has rescheduled the trial of two cases of murder of police officers citing the absence of an investigating officer of the case. The ATC started the trial of the case of the murder