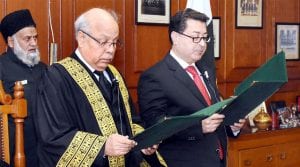 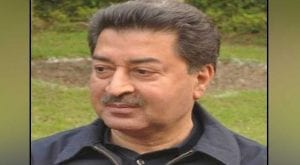 ISLAMABAD: Dr Sikandar Sultan Raja, will take oath tomorrow (Monday) as the new Chief Election Commissioner (CEC). According to details, his oath will be administered by Chief Justice Gulzar Ahmed in the Supreme Court. After taking oath, Sultan raja will

Chief Election Commissioner Sardar Raza will be officially retiring today after completing his five-year constitutional tenure, and in the absence of a suitable replacement, the institution had been rendered ineffective. The federal government has proposed three names of civil servants- 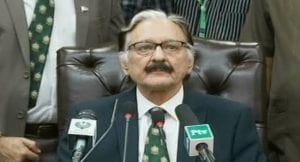 ISLAMABAD: Chief Election Commissioner (CEC) Justice (retd) Sardar Raza is retiring on Thursday (today) after completing his term of five years. The Election Commission of Pakistan (ECP) will get non-functional after the retirement of the CEC. On the other hand,