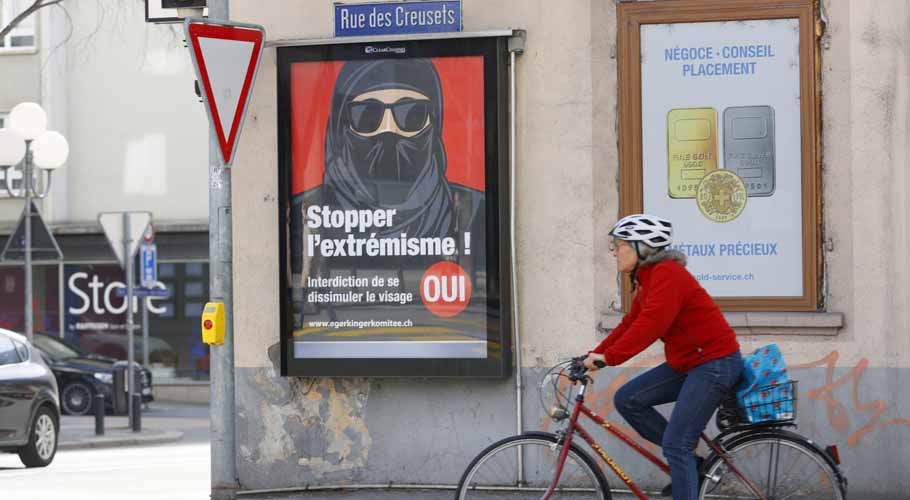 It has been reported that a face veil will likely be banned in Switzerland.

A poll which was shared by the Swiss Broadcasting Corporation stated 49 percent of people are in favour of the ban while 47 percent rejected it. The ban has been already imposed in Italian-speaking areas of Switzerland (62 percent), while opinion is evenly split into German-speaking areas (50 percent) and is lower in French-speaking areas (46 percent).

According to current estimates, the number of people who cover their faces with veils in Switzerland ranges from less than 30 to 130 individuals. Most ‘niqab’ wearers are tourists who come to the Alpine country for a vacation, which has prompted the Swiss government to urge voters to reject the ban.

However, the government in a statement said, “A nationwide ban would undermine the sovereignty of the cantons, damage tourism, and be unhelpful for certain groups of women.”

The Islamic Central Council of Switzerland’s spokeswoman, Janina Rashidi said that she does not see a need for the proposed law on facial coverings. “You are criminalising women for wearing something,” she said.

“I can understand that covering the face, for some people, might look strange,” she said, “but there are so many things in our society that look strange to one or the other,” she added.

Switzerland would not be the first European country to crack down on the religious freedoms and dress of Muslim women. France, Denmark, the Netherlands, Austria, Belgium, Latvia, and Bulgaria have all passed legislations targeting Muslim women’s dress in particular. 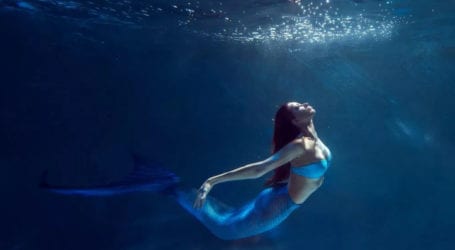 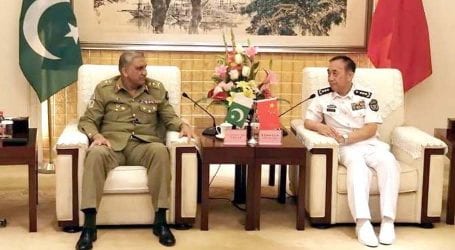 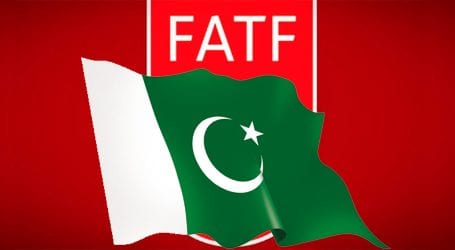