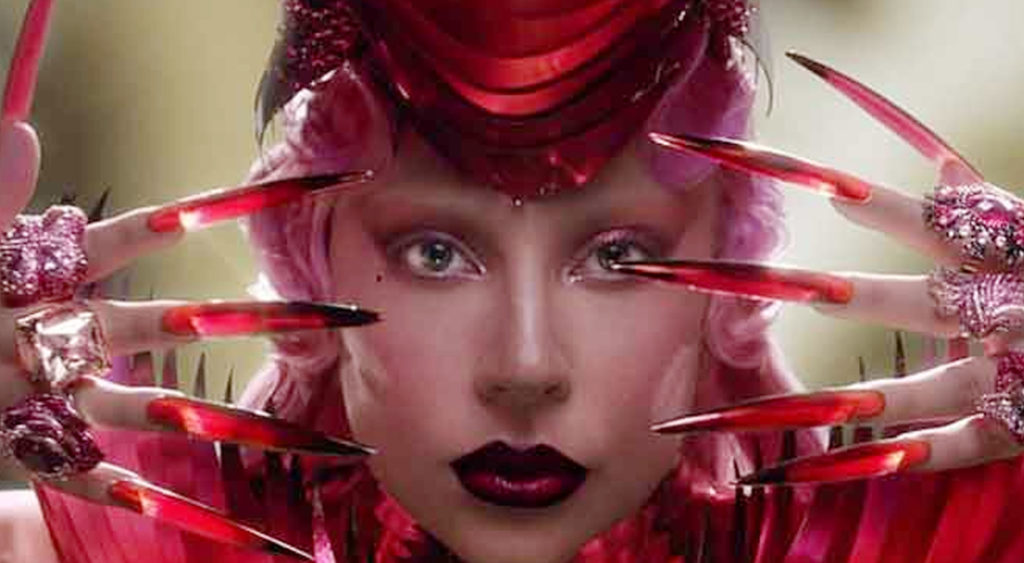 LOS ANGELES (Reuters): Three men has been charged with attempted murder and robbery in the theft of US pop singer Lady Gaga’s dogs in February.

The suspects are three men ages 18, 19 and 27, and two were also charged with assault, the Los Angeles District Attorney’s office said in a statement.

“This was a brazen street crime that left a man seriously wounded,” District Attorney George Gascon was quoted as saying, underscoring the “very serious” nature of the case.

The three, described by Los Angeles police as “documented gang members,” allegedly approached Lady Gaga’s dog walker Ryan Fischer while he was out with the singer’s French bulldogs near Sunset Boulevard on February 24.

Two suspects got out of a vehicle and demanded Fischer hand over the pets at gunpoint. He was shot once in a struggle with the two men who fled with two of the dogs, Koji and Gustav, police said.

A third dog, Miss Asia, ran away during the encounter before returning to the wounded Fischer, and was later recovered by law enforcement at the scene.

Police said they don’t believe the suspects targeted the dogs because of their famous owner, but because French bulldogs are a coveted breed that can sell for thousands of dollars.

Two other suspects, considered accomplices by prosecutors, include a 50-year-old woman who turned the pets over to police two days after the theft.

She said she had found them in the street, after Lady Gaga had offered a $500,000 reward for their safe return. Authorities said the fifth suspect had a relationship with the 50-year-old woman and was the father of one of the three attackers. 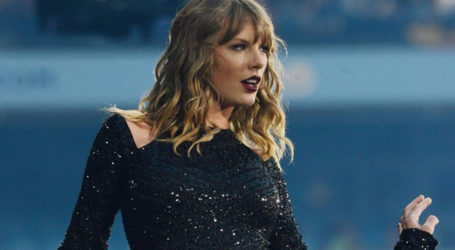 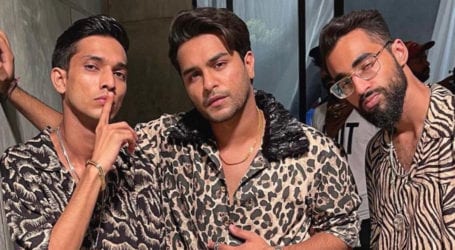