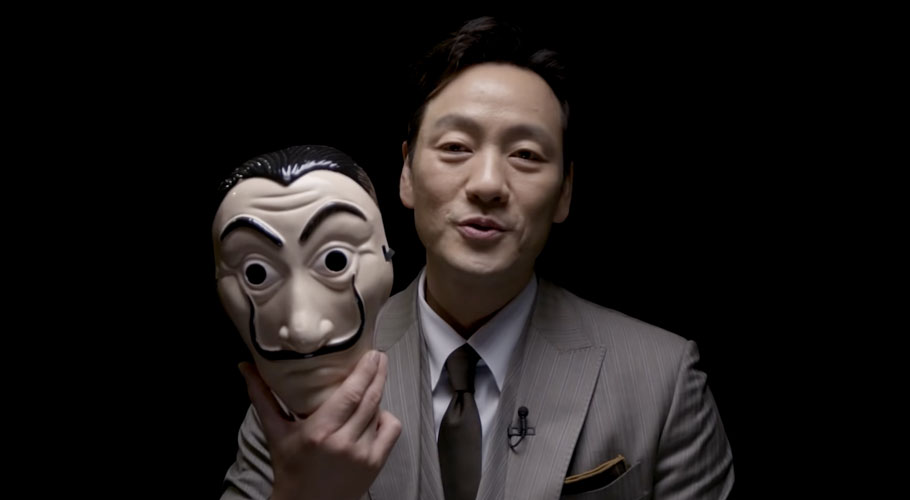 Popular for his prominent role in ‘Squid Game’, actor Park Hae-soo is set to star in the Korean version of ‘La Casa de Papel’ aka ‘Money Heist’.

As per Netflix, the actor will be essaying the role of Berlin originally played by Andrés de Fonollosa. In a video message posted on YouTube, the Squid Game actor expressed high hopes ahead of the show’s release.

“In the past five years, fans around the world have shown their love for the series. I hope our Korean version also receives your love and support,” said Park said.

“It is an honor for me to participate in such a wonderful series and above all to make Berlin an amazing character. I’m sure the rest of the cast of the Korean version feels the same way as I do,” added Park.

He continued, “As an actor and as a fan of the series, I want to thank the cast and crew of ‘Money Heist’ for the great series they have created. We are looking forward to sharing the Korean version of Money Heist with you in 2022.” 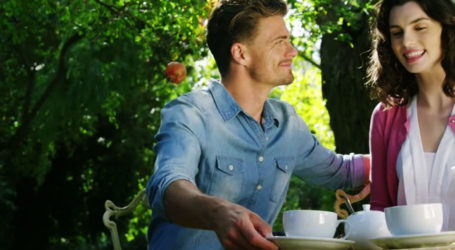 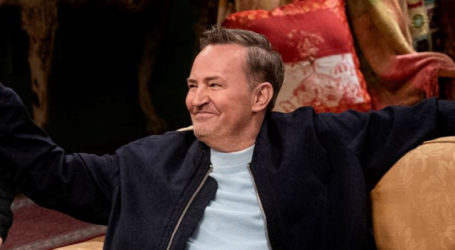 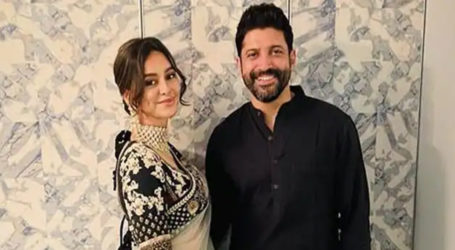