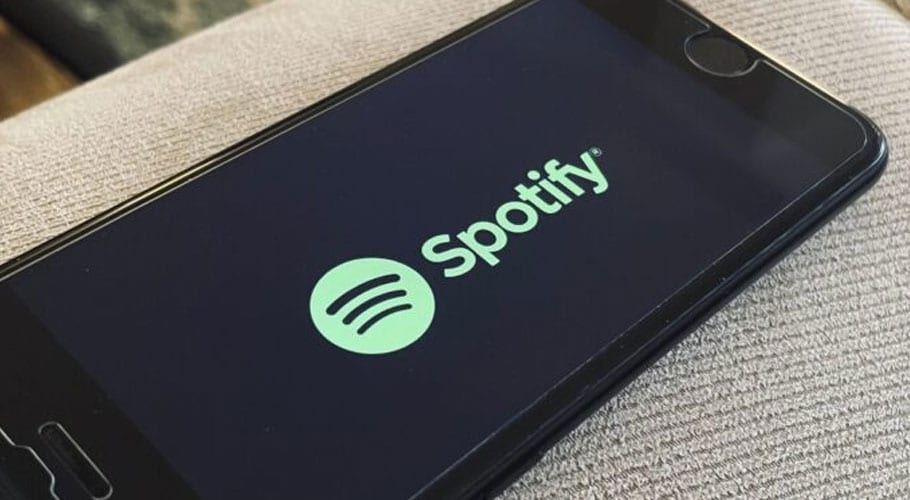 In a statement, Spotify said it would launch in 85 new markets in the next few days that will make the music streaming service available to more than a billion people around the world, sending its shares up 6 percent to a record high.

The company, which started its service more than a decade ago, is currently available in 93 countries and has 345 million monthly active users. New markets include countries across Asia, Africa, Europe and Latin America.

“Together these markets represent more than a billion people, with nearly half of them already using the internet, some of the places we’re going like Bangladesh, Pakistan and Nigeria, have the fastest growing internet populations in the world,” said Chief Premium Business Officer Alex Norstrom.

Last year the music company created a verified Instagram account for Pakistan which leads to unending speculation and excitement. Despite alternatives such as Apple Music, Deezer and YouTube Music, Spotify still remains the favourite among audio streaming services due to its large music library.

At present, Spotify has 144 million subscribers with over 60 million tracks, and 4 billion playlists to choose from, users can easily download their favorite music and podcasts on their mobile devices, tablets, and laptop. 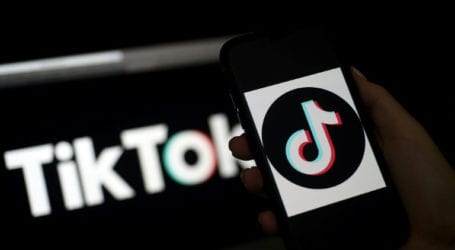 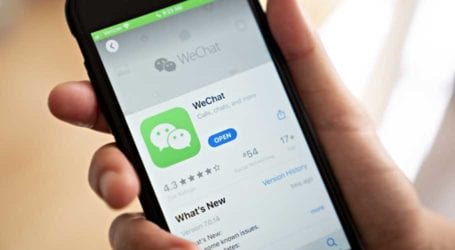 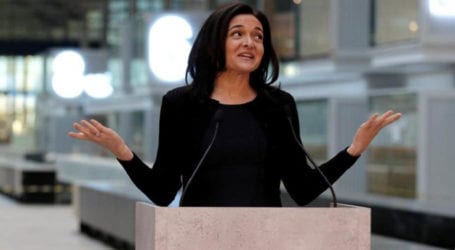