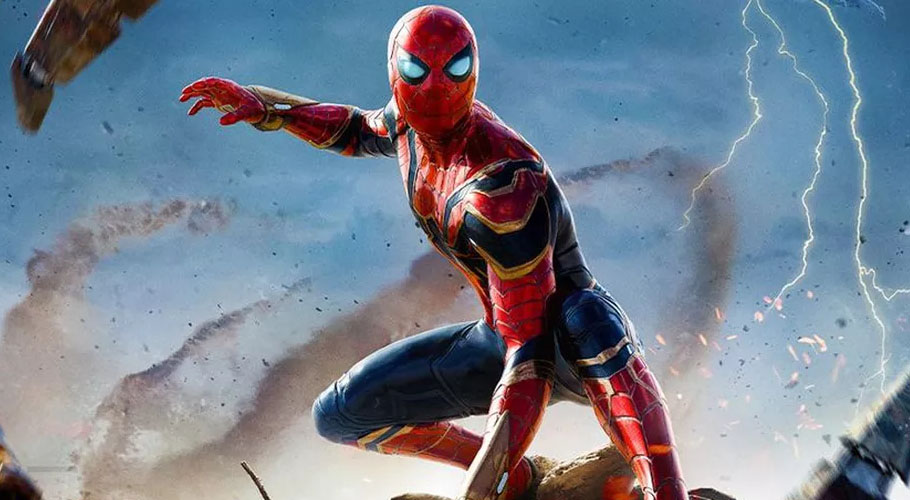 LOS ANGELES (AFP): “Spider-Man: No Way Home” has become the first billion-dollar-grossing movie of the pandemic era, reaching the milestone of more than $1 billion over 12 days internationally.

“Spider-Man: No Way Home,” starring British star Tom Holland and Zendaya has grossed $467.3 million in North America and $587 million internationally, collecting more than $1 billion. It rocketed to that benchmark at a speed only matched by 2015´s “Star Wars: The Force Awakens,” according to industry outlet Variety.

The movie took an estimated $81.5 million in North America for the three-day period over the Christmas weekend, holding its top spot after scoring the third-biggest domestic opening of all time with more than $260 million, smashing early estimates. Its debut box office sales trailed only 2019´s “Avengers: Endgame” ($357 million) and the previous year´s “Avengers: Infinity War” ($258 million), according to the BoxOfficeMojo website.

It beat out two other new series installments: “The Matrix Resurrections” from Warner Bros, which sees Keanu Reeves reprise his iconic role as Neo, underperformed at $12 million.

Rounding out the top 10 were: 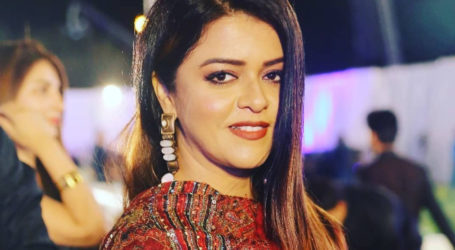 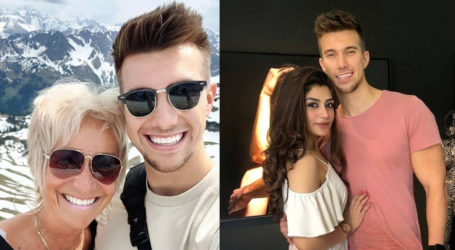 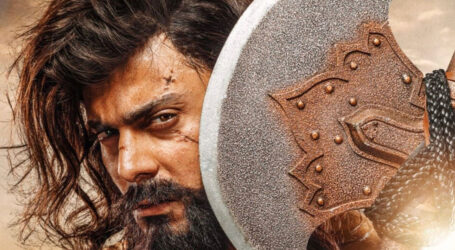