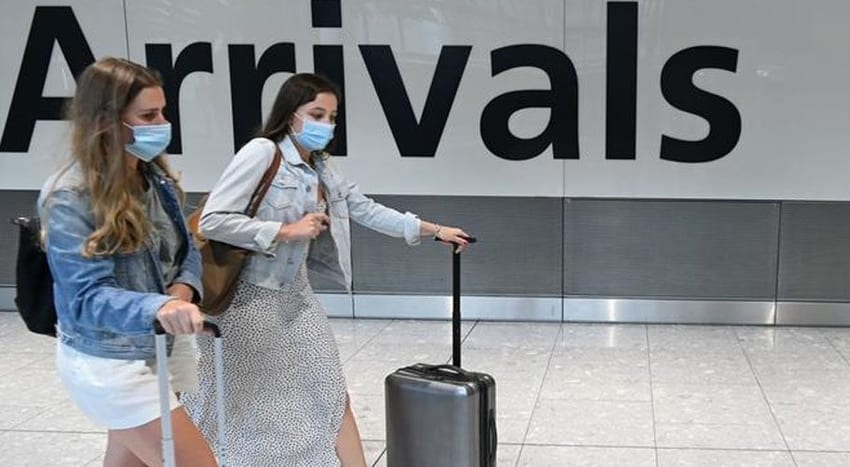 JOHANNESBURG: South Africa’s president has condemned travel bans enacted against his country and its neighbours over the new coronavirus variant Omicron.

Cyril Ramaphosa said he was “deeply disappointed” by the action, which he described as unjustified, and called for the bans to be urgently lifted.

The UK, EU and US are among those who have imposed travel bans.

Omicron has been classed as a “variant of concern”. Early evidence suggests it has a higher re-infection risk.

The heavily mutated variant was detected in South Africa earlier this month and then reported to the World Health Organization (WHO) last Wednesday.

The variant is responsible for most of the infections found in South Africa’s most populated province, Gauteng, over the last two weeks, and the number of cases of “appears to be increasing in almost all provinces” in the country, according to the WHO.

South Africa reported 2,800 new infections on Sunday, a rise from the daily average of 500 in the previous week.

Government adviser and epidemiologist Salim Abdool Karim said he expected the number of cases to reach more than 10,000 a day by the end of the week, and for hospitals to come under pressure in the next two to three weeks.

But Health Minister Joe Phaahla said there was “absolutely no need to panic”.

“We have been here before,” he added, referring to the Beta variant identified in South Africa last December. 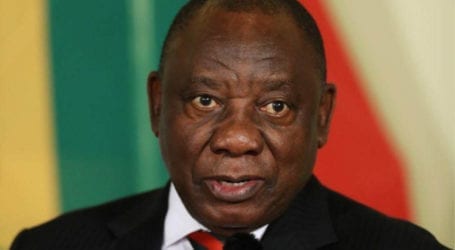 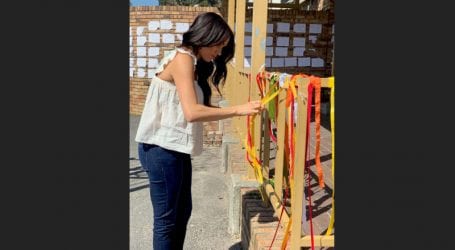