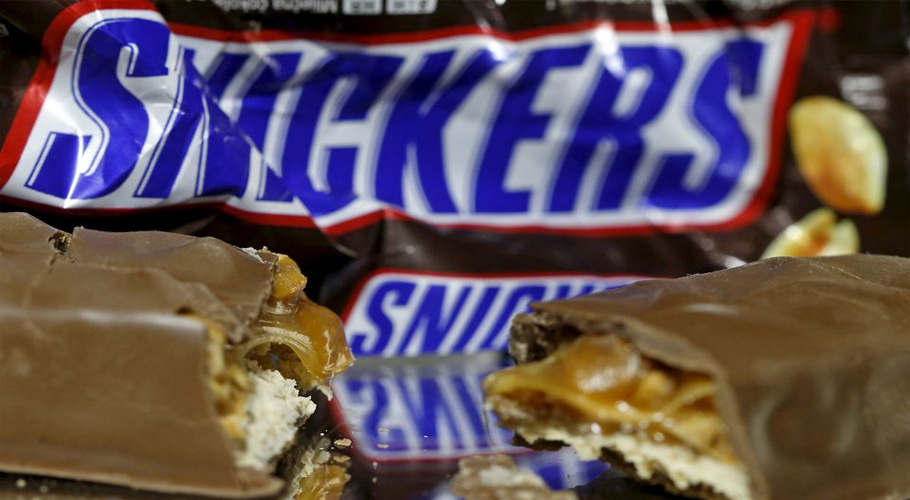 BEIJING: Mars Wrigley, makers of the Snickers candy bar, apologized on Friday for a Snickers product advert suggesting that Taiwan was a country.

Videos and pictures of an event promoting a limited edition Snickers bar that was said to be only available in the “countries” of South Korea, Malaysia, and Taiwan went viral on Chinese microblogging platform Weibo on Friday.

Mars Wrigley on its Snickers China Weibo account published an apology and said the relevant content had been amended.

It is worth mentioning that tensions between China and Taiwan are high after China dispatched navy ships and warplanes and launched missiles into the Taiwan Strait. Those actions come after U.S. House Speaker Nancy Pelosi visited Taiwan, which China regards as its own territory to be annexed by force if necessary.

Taiwan remains the most sensitive issue between the United States and China, with the potential to one day spark a military conflict. 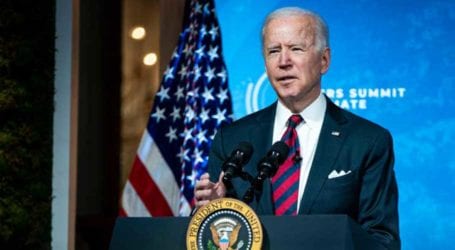 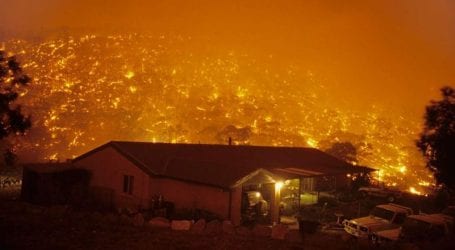 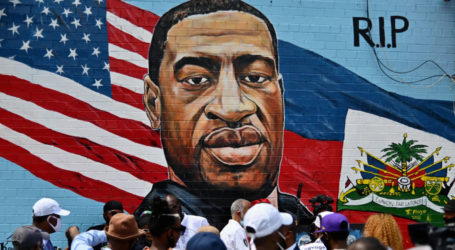