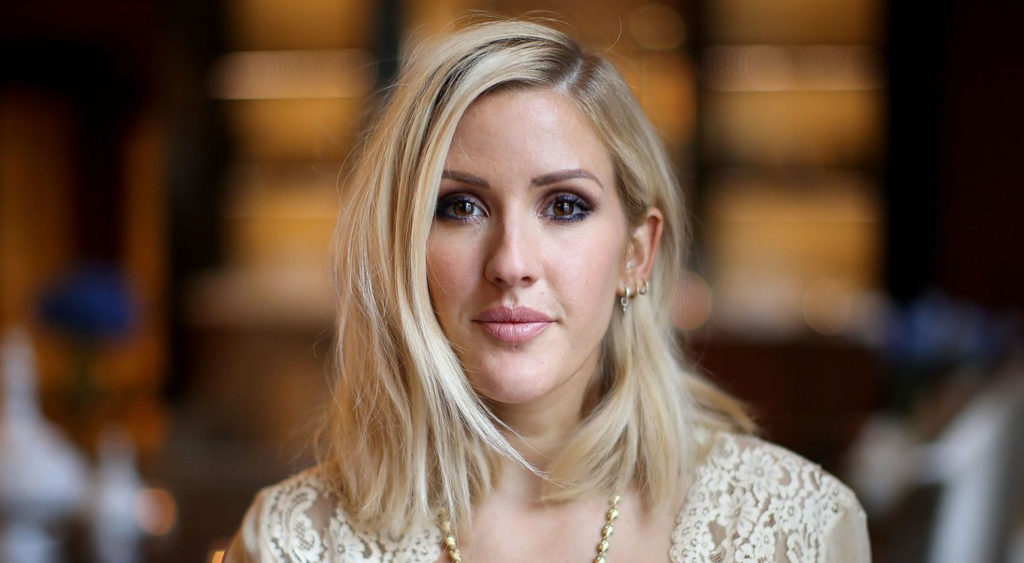 The 29-year-old new dad announced the news on his Instagram where he wrote, “Mum and baby both healthy and happy.”Jopling added, “I don`t ever address the public attention that comes with Ellie`s job. But during this magical and personal moment, we would really appreciate being able to enjoy our privacy .. Thank you x.” 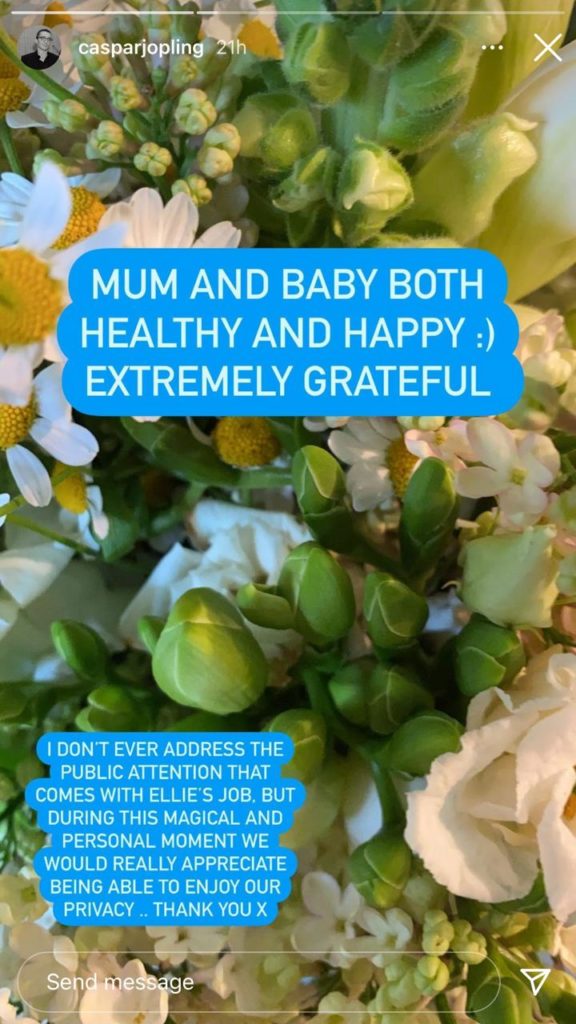 He also shared a screengrab of a Google search about the “world population 2021,” crossing out the number and including the addition of his own. The `Love Me Like You Do` songstress announced her exciting baby news in February when she was 30 weeks pregnant.

The Grammy nominee in an interview shared that the thought of getting pregnant did not seem like it could be a reality.” Goulding noted that she and her husband found out while they were celebrating their one-year anniversary in August. “Becoming pregnant kind of made me feel human. I want a better word than womanly, butI have curves I`ve never had before. I`m enjoying it. My husband`s enjoying it,” she added. 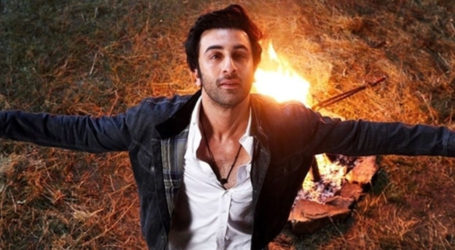 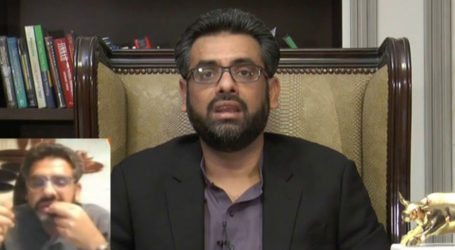 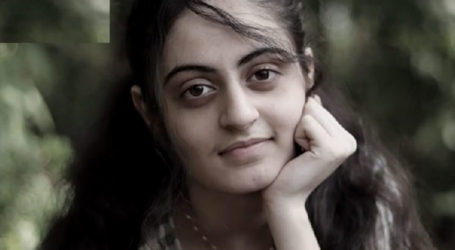