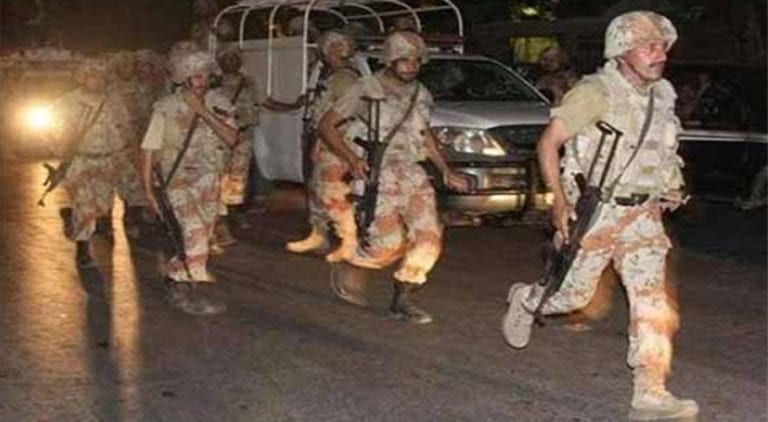 27 kg of hashish and a rickshaw were also recovered from the possession of the accused. During the preliminary investigation, the accused confessed that their ringleader Haji alias Khalid alias Sher Dil was running a drug business from Peshawar.

The accused supplies drugs in different areas of Karachi such as Landhi, Quaidabad, Shah Faisal, Nazimabad, Katti Pahari, and Ittehad Town. Raids are being carried out to arrest other accomplices of the accused.

The arrested accused along with drugs and stolen goods have been handed over to the police for further legal action.

Law enforcement agencies have appealed to the public to immediately report such elements to the nearest Rangers check post or at the Rangers helpline 1101 or at WhatsApp number 03479001111 by calling or sending an SMS and the identitity of the informer will be kept secret. 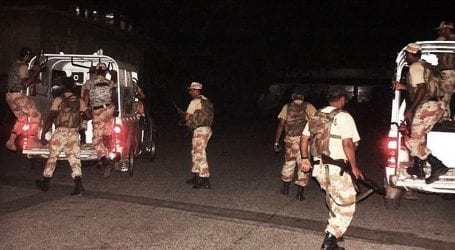