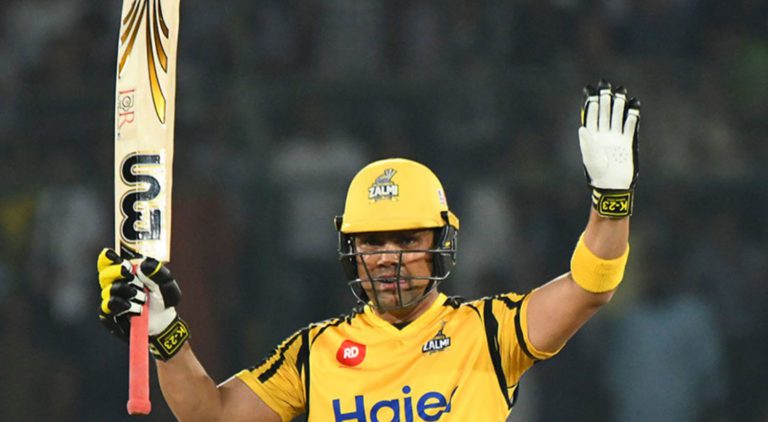 LAHORE: Pakistan’s former wicket keeper batsman Kamran Akmal has withdrawn from the Pakistan Super League season seven after a demotion in the category.

The wicketkeeper-batter was picked in the silver category by Peshawar Zalmi in the recently-concluded season seven draft.

“Please release me because I don’t deserve to play in this category,” said Akmal on his YouTube Channel. “The lower categories are better suited for youngsters. I don’t want their [Peshawar Zalmi] sympathy just because I have played for them in the past six seasons.”

The second highest runs getter of the league was initially demoted to the gold category from platinum from the Pakistan Cricket Board.

He had reservations about the demotion.

“As far as category is concerned, I was not happy when it was initially announced. I was very surprised to see my category demotion from Platinum to Gold despite my good track record,” he added.

“I have loved playing for Peshawar Zalmi. They have great management and bunch of players,” he concluded.

So far Akmal has played 69 matches for the Zalmi where he scored 1820 and scored three centuries – most by any player in the PSL. 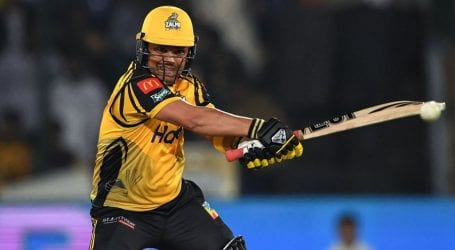 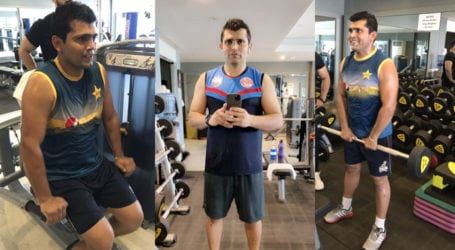 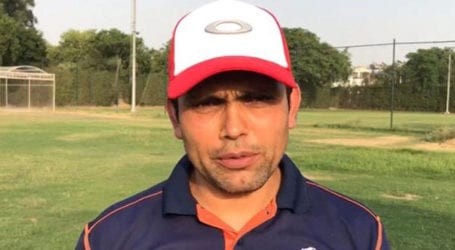