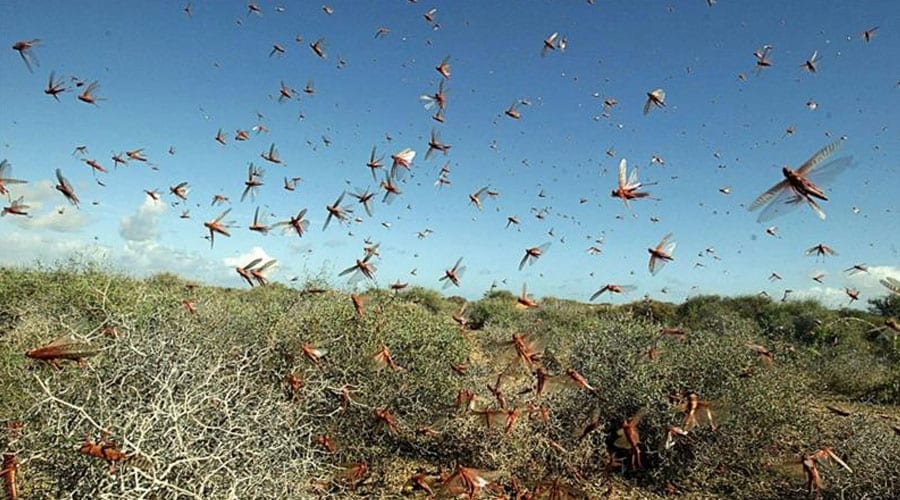 KARACHI: Sindh government has issued a fresh alert over another locusts attack in the province and coastal areas of Balochistan.

In a series of tweets, the provincial agriculture department citing a report of the Food and Agriculture Organization (FAO) of the United Nations said no threat from Africa and the Arabian Peninsula, however, in case of any presence at source, wind directions in the next 24 hours warrant migrations from Rajasthan and Gujarat towards Sindh.

The Sindh areas that might suffer from the recent threat, it said that Nara (Khairpur), Khipro (Sanghar), Umarkot, Chachro, Mithi, Diplo and Nagarparkar (Tharparkar), and Badin areas may face locusts attack, it said.

#DesertLocustForecast 26-10-2020 According to #FAO South West Asia has no threat from #HOA and Arabian Peninsula.
However, in case of any presence at source, wind directions in next 24 hours warrant migrations from Rajasthan and Gujarat towards #Sindh 1/4 pic.twitter.com/t7DyenPmfD

The agriculture department further said that the FAO recommends that surveys in Sindh and Balochistan should continue to timely detect the presence of any stage of Desert Locust especially in the Jamshoro area of Sindh and area along the coastline of Balochistan.

The department said that special survey efforts are required in Tharparkar, Jamshoro, and Lasbela by concerned teams as migrations between these areas are quite possible.

Responding to the alert, the Sindh Agriculture Minister Ismail Raho said that the provincial teams are ready to deal with the situation and had already taken measures in different districts of the province.

He also stressed the federal government to take prior preventive measures so that the loss of poor farmers could be avoided. 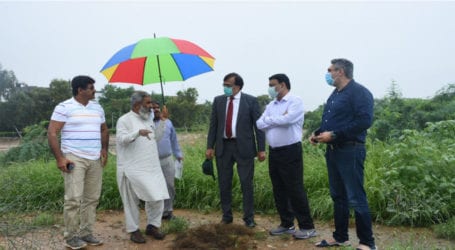 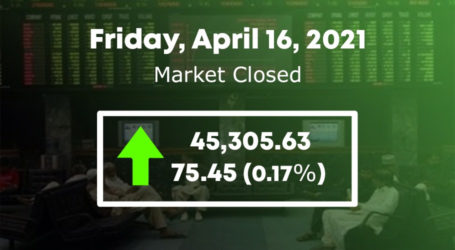 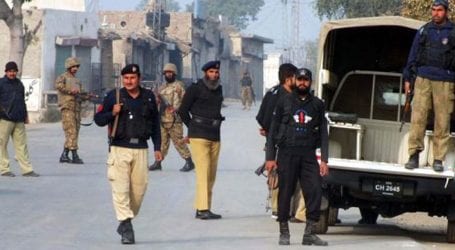