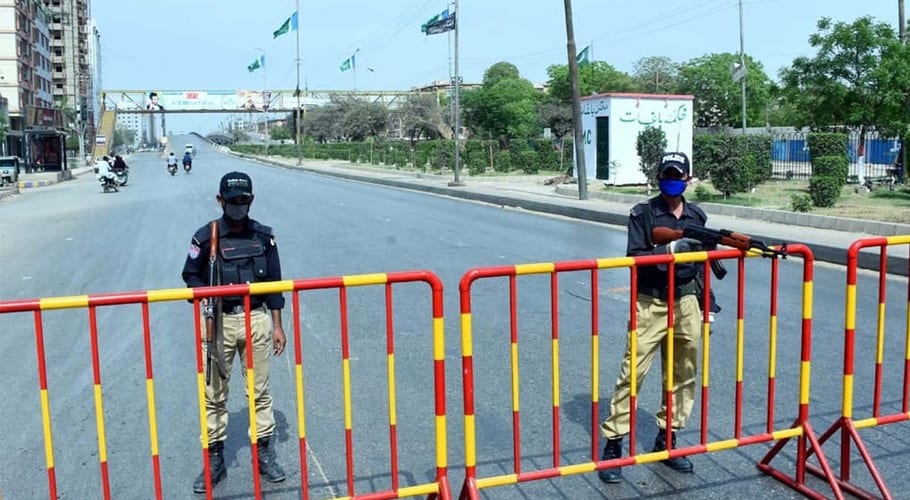 KARACHI: Sindh government has imposed a micro smart lockdown in four towns of the metropolis to limit the spread of COVID-19 in the areas.

The Deputy Commissioner (DC) Central notified the imposition of a micro-smart lockdown in several areas of Karachi due to the presence of 63 COVID-19 patients in four towns in the city.

According to a notification issued by the Deputy Commissioner (DC) Central on Wednesday, the imposition of micro-smart lockdown will come into effect from May 19 till June 2 in different areas and residential units due to the presence of COVID-19 patients.

The latest order for COVID-19 lockdown was issued for separate areas and units located in the four towns including Gulberg, North Karachi, Liaquatabad and North Nazimabad after being spotted by the district health officer (DHO).

During the two-week lockdown, all citizens will have mandatory wear face masks during movement, however, unnecessary movement will be banned besides all kinds of business and industrial activities. All public transport is banned to ply on the roads in the areas.

Family gatherings and pillion riding will also be banned in the areas. The authorities have ordered COVID-positive people to stay quarantined at their houses. It also stated that the government will take every possible step to distribute ration among the deserving people residing in the affected areas.

On May 17, the Sindh government had imposed a micro smart lockdown in three towns of the District Central to limit the spread of COVID-19 in the areas.

A notification issued by the district administration on Monday stated that multiple areas of Gulberg, Liaquatabad and North Nazimabad will be under lockdown, which will remain imposed till May 30.

Citizens have been directed to stay indoors unless absolutely necessary and a ban has been placed on public and religious gatherings as well as pillion riding on motorcycles.

According to the notification, medical and grocery stores in the areas will, however, remain open. Meanwhile, the coronavirus has claimed 74 more lives and infected 3,232 during the past 24 hours across Pakistan.

Sindh reported 2067 new coronavirus cases and 19 more deaths over the past 24 hours, taking the province’s tally of cases to 303,306 and casualties to 4854, according to Chief Minister Murad Ali Shah.

Murad Ali Shah said that currently, 20,172 patients were under treatment; of them, 19,347 were in home isolation, 25 at isolation centers and 800 at different hospitals. He added that the condition of 764 patients was stated to be critical, including 53 shifted to ventilators. 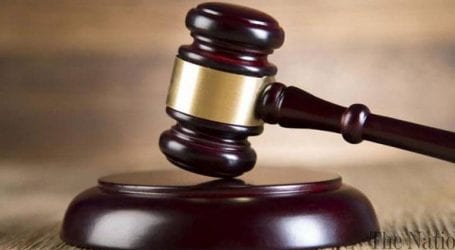 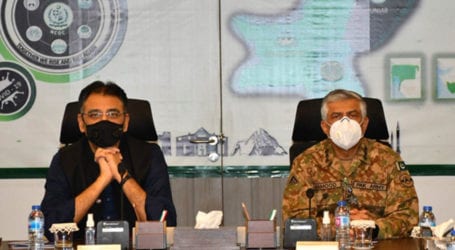 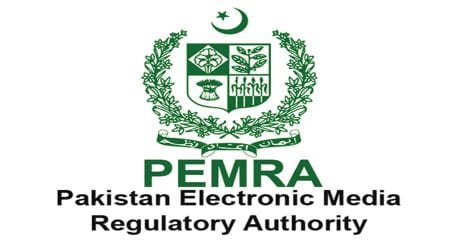