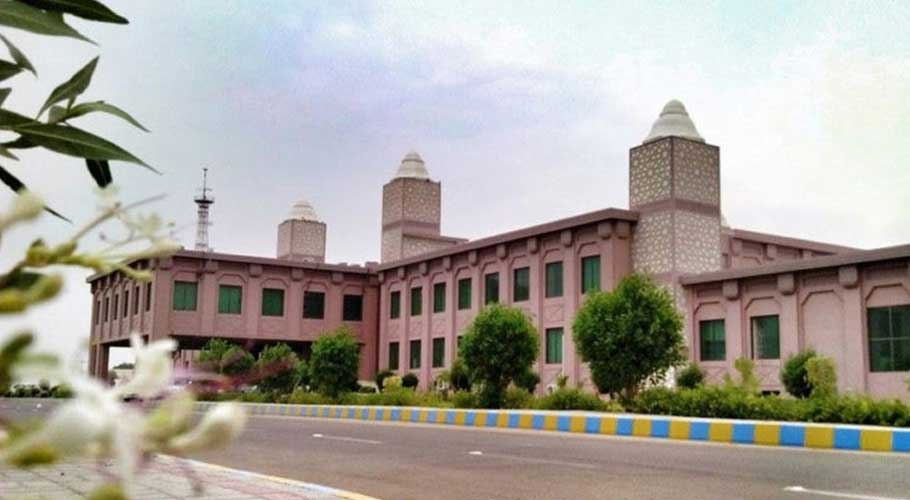 KARACHI: The Sindh government has failed to take action against Vice-Chancellor of Mehran University of Engineering and Technology, Dr Aslam Uqaili, despite allegations of corruption, illegal appointments and assets beyond means.

Senior faculty members and officers of the Mehran varsity had also written a letter to the Sindh Chief Minister Syed Murad Ali Shah and demanded inquiry against the MUET VC Dr Aslam Uqaili. However, no action has been taken yet.

According to a letter written to NAB, Dr Aslam Uqaili, who became the Vice Chancellor of Mehran University for the second time, has assets beyond means, of which 16 properties are on the name of him and his family.

Uqaili also illegally recruited his son-in-law, Zulfiqar Imrani at the post Manager at the IEC at Grade BPS-19. Sources have claimed that Zulfiqar Imrani was involved in corruption scams, availing illegal and undue benefits including foreign tours and honorariums from the MUET accounts.

Apart from this, Uqaili’s son-in-law has also received Rs1.2 million in the name of two different projects Green Energy Pakistan and Msart Mehran Solution. Zulfiqar Imrani received a total of Rs 150 million in salaries and other benefits from the university for a total of three years of service. 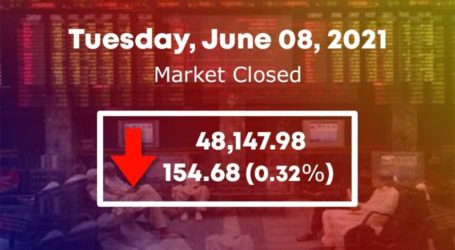 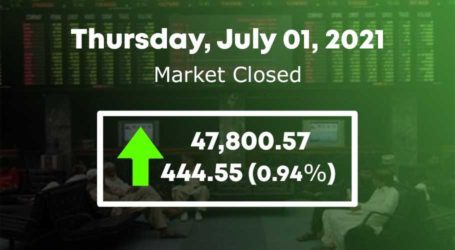 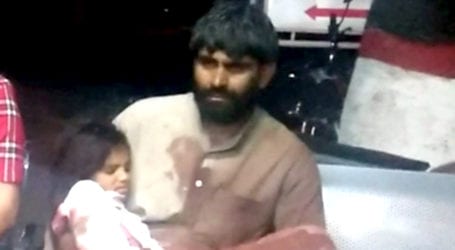