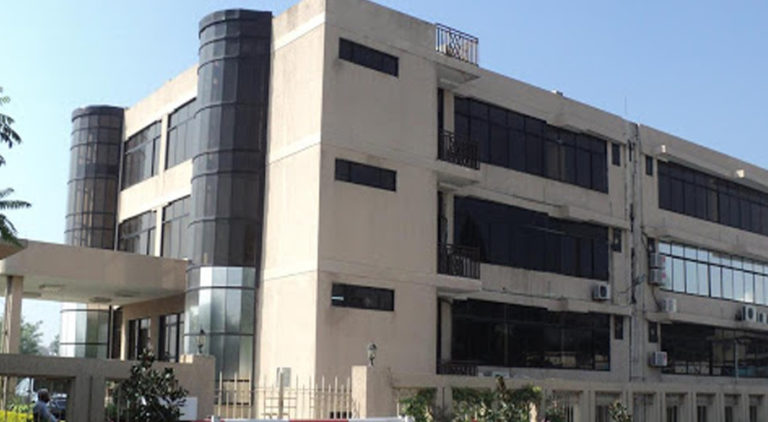 FGEHA has recruited 24 drivers without approval of selection board.
July 8, 2021

ISLAMABAD: The Federal Government Employees Housing Authority (FGEHA) has recruited 24 drivers (BS 05) and two dispatch riders in violation of rules and merit, it has been revealed.

While the FGEHA is mired in serious financial irregularities in land acquisition, construction contracts and operational matters, it has distributed jobs to people of choice in the recruitment process.

It has been further revealed that the 24 drivers recruited were not present in Islamabad on the day of the interview but the candidates were in Bahawalpur.

Director Admin Aneela Javed briefed the board meeting on 17 Oct, 2020 that 1658 candidates applied for the vacancies, out of which 93 candidates were shortlisted and 82 appeared in the interview.

The authority has allocated 100 marks for recruitment of candidates, out of which 25 marks were given for driving test and 75 marks were given for interview. The selection committee comprised of Director Admin, Director Revenue and Assistant Director. The Chairman Selection Committee has the power to give 40% marks while the other two officers can give 30% marks.

The list of bogus interviews has not been signed by the chairman selection committee. Sources revealed that Dr Aneela issued the marks to hand-picked candidates and misled the board with the illegal recruitment.

It has been revealed on the day of the interview, more than 80% of the absent candidates got the marks and the candidates who applied from all over the country were denied the opportunity.

The PRO and directors were approached for a position on the illegal recruitment of drivers without fulfilling the legal requirements but no response was received. 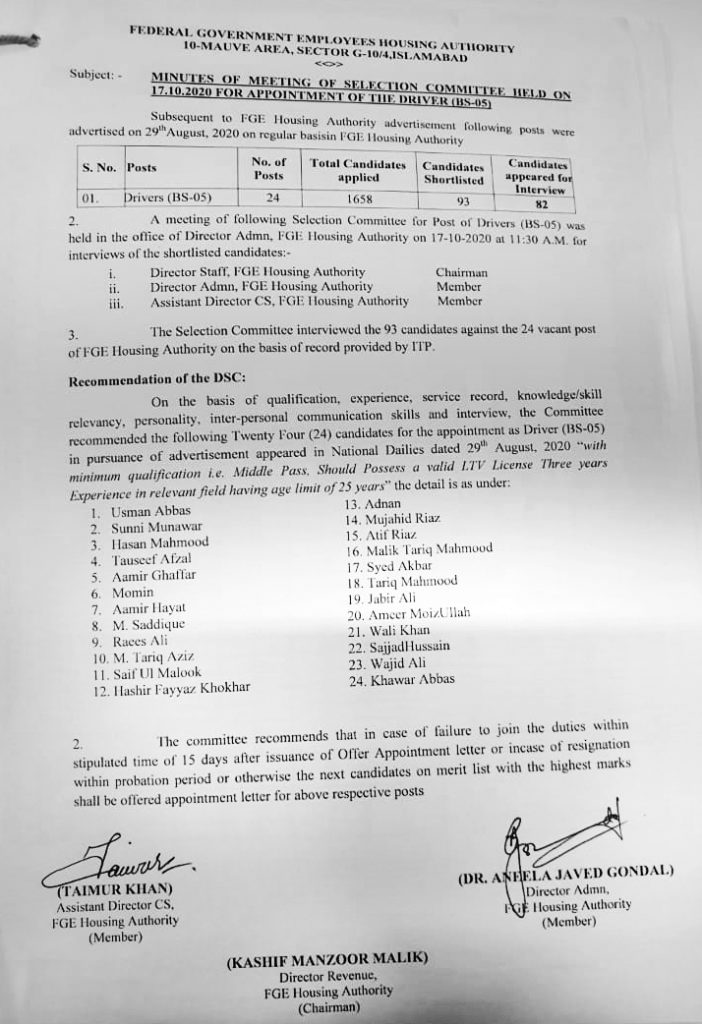