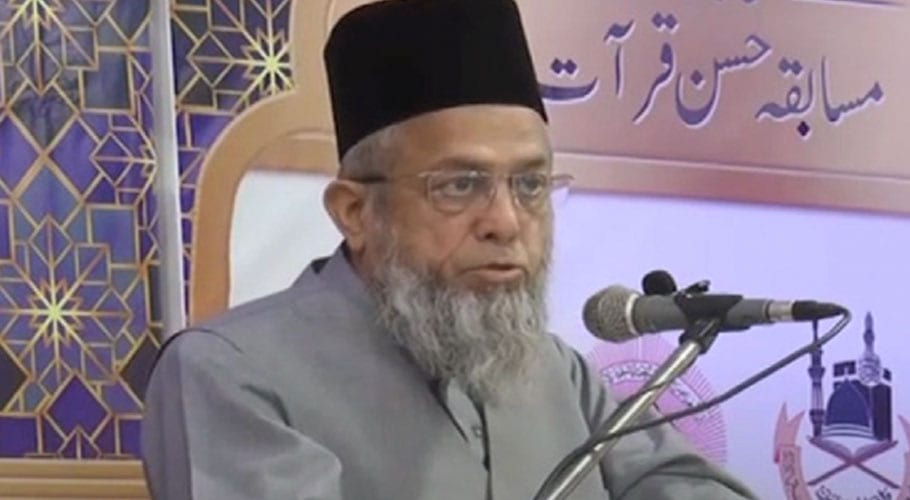 KARACHI: Sindh Minister for Labour and Education Saeed Ghani has said that the Sindh government demanded an inquiry into the murder case of religious scholar Maulana Adil Khan.

Saeed Ghani said that terrorism took place after federal railways minister Sheikh Rasheed’s statement. Saeed Ghani demanded to include the federal minister in the investigation of the religious scholar’s murder.

The incident of terrorism took place after the statement of the Railway Minister, they should be thoroughly investigated. He admitted that Maulana Adil was not given security in time. Saeed Ghani said that the decision of the Supreme Court to provide security was an obstacle. The Sindh Chief Minister does not have the authority to provide security to anyone.

One person says security should be provided, another says it should not be provided, Ghani said that by adding, “Had it not been for the committee, they would have provided security to Maulana Adil in an hour.