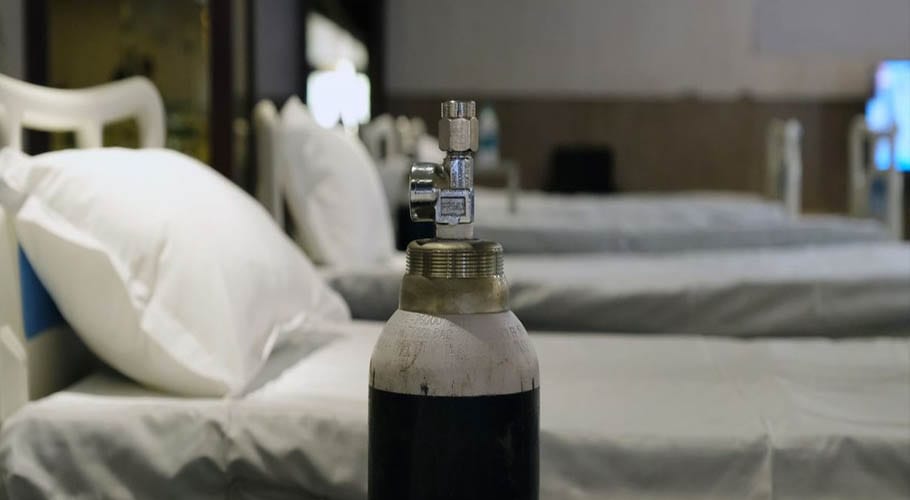 PESHAWAR: At least seven coronavirus patients died due to a shortage of oxygen at Peshawar’s Khyber Teaching Hospital after the cylinders failed to arrive on time.

The deaths occurred last night at the health facility when the patients died due to non-supply of continuous oxygen. It has also been revealed that patients in other wards of the hospital were also facing difficulties due to the absence of oxygen cylinders.

A spokesperson said the hospital receives oxygen cylinders from Rawalpindi which did not arrive on time, leading to the death of the patients. He said that patients require more oxygen during winters and that the hospital was carrying out a probe to find out why the cylinders did not arrive in time.

1. There was an incident at KTH last night involving a shortage of oxygen supply.
I have directed the BoG to conduct an immediate inquiry & take action within 48 hours. If found unsatisfactory, or if otherwise required, the govt will immediately order its own independent inquiry.

Khyber Pakhtunkhwa Health Minister Taimur Khan Jhagra confirmed the news and said he has directed the hospital’s board of governors to complete an inquiry and take action within two days.

“There was an incident at KTH last night involving a shortage of oxygen supply,” he tweeted. “I have directed the BoG [Board of Governors] to conduct an immediate inquiry & take action within 48 hours. If found unsatisfactory or if otherwise required, the govt will immediately order its own independent inquiry.”

Jhagra vowed that all the facts of the case will be made public and requesting people not spread unverified information on social media.  “Neither this, nor any other incident will be left unused, to improve the health system; it’s service and it’s system of accountability and transparency,” he said.

Chief Minister Mahmood Khan has taken notice of the incident and assured that a probe into the incident will be completed within 48 hours and promising strict action against those found responsible. 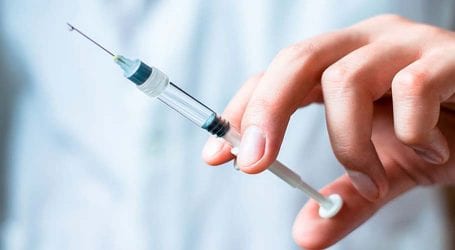 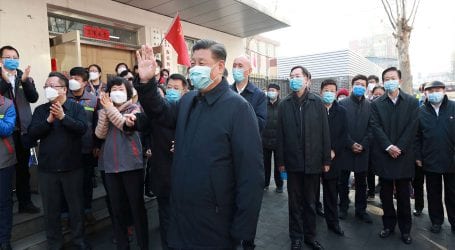 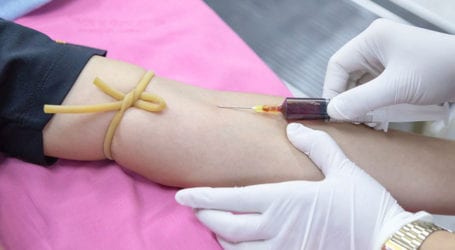