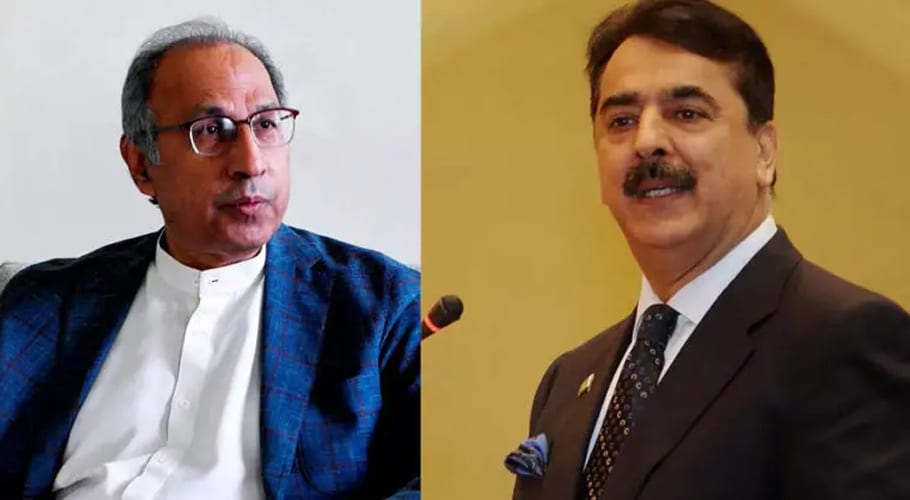 The political temperature is on its top in the country as the Senate elections loom nearer and nearer. But this time things have become more multifaceted, with allegations of horse-trading and the anxious failing approach of the ruling party to implement a ‘show of hands’ in Senate polls.

Enthusiasm is in the air, as the opposition ready to land a punch in the ring other than the street. On the other hand, the ruling party is always in a state of excitement without realizing some facts.

In spite of the atmosphere, it is only once in three years, at the time of the polls, that the upper house gets this kind of attention as a very interesting and close contest is expected between and Opposition’s Yousaf Raza Gilani and PTI’s Dr Abdul Hafeez Shaikh in the polls despite ruling coalition will have its upper hand in the contest because of having its thin majority in the National Assembly.

Let’s take a look at the significance of the contest between the two important personalities.

A tough contest in the general seat

This contest will remain tough for the PTI as the Senate polls will be held through secret balloting. As many as 172 votes are required to be obtained from 342 MNAs to secure Senate general seat from Islamabad.

By having a look at the party strength in National Assembly, PTI and its allies have total of 178 seats there while all Opposition parties including four independent legislators in the house have a total strength of 161.

Numerically, PTI has an upper hand over the Opposition for the Senate polls on the Islamabad seat. Although, the polls will become very close keeping in view the stature of former PM Yousaf Raza Gilani who has personal as well as family binds with many those political families in Sindh and Punjab.

The PDM is also trying to give an impression that the election on the general seat of Islamabad is a test case for it in order to materialize its idea of moving a no-confidence motion against Prime Minister Imran Khan in the future.

On the other hand, the ruling party has enhanced its efforts to ensure that no member of the ruling alliance should cross the floor and vote for Hafeez Sheikh while sensitizing the situation that PDM wanted to cause a dent through Gilani’s victory.

In fact, for the first time in his political history, Dr Shaikh is using all his persuasive abilities to get support from voters in the polls. In the past, the finance minister had been elected to the Senate through indirect polls on various occasions he has never previously put in such great personal effort as he is putting in at present.

His previous elections were exceptionally simple and easy and smooth as he had faced no formidable rival. Whether Dr Shaikh had been selected by the PPP or the PML-Q, he had managed to cruise to triumph without too many harasses because of the notable numerical strength of his sponsoring parliamentary party.

Now, the ruling coalition led by the PTI, which has nominated him as its nominee, has a majority in the National Assembly. Although, the entry into the ground of the joint candidate of the PDM, former PM Yousaf Raza Gilani, has on the face of it turned the race into a tough clash or no less than such inkling is now being created.

Whether Shaikh or Gilani win or lose, making a dent in each other’s strength would be portrayed as a huge achievement that will have serious repercussions on the country’s politics.

The instant challenge for the two sides is to bag their actual number of votes. And if they achieve something and are limited to their respective numbers, Dr Shaikh will surely carry the day.

This will be a competition between a loyal democrat against an economic hitman whose financial policies have led the country to an economic crisis and evens disaster. As far as the numbers are concerned, it will not be a tough job for Gilani to seize the victory as Dr Shaikh is said to be quite ostracized even within the king’s party due to his poor financial policies and inflation that he gifted the nation.

Even the PTI members are feeling the heat from their constituents and some of them might show their protest by not voting Hafiz – and the opposition will surely exploit this situation. However, the echoes of support by anonymous creatures in the favor of Hafiz Shaikh certainly a big shot in the ring.

For example, Gilani succeeds; will the next shot be a no-confidence motion against PM Imran? The nation is acquainted with is that in a democracy no person is indispensable for Pakistan and if we glance past, we learn that in a democratic system prime ministers have faced ‘no confidence’ motions and have resigned after the victory of the motion.

Certainly, this idea would be hovering within the think tanks of the PPP as they are strong supporters of parliamentary practices and norms. Yousaf Raza Gilani’s win in the Senate poll will be a forerunner to a no-confidence motion against PM Imran Khan. In politics, it all depends on who plays the masterstroke and changes the game; these Senate polls could trigger a change in the political dynamics of the country. 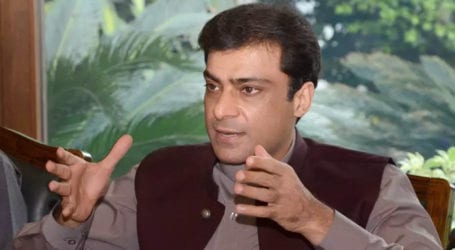 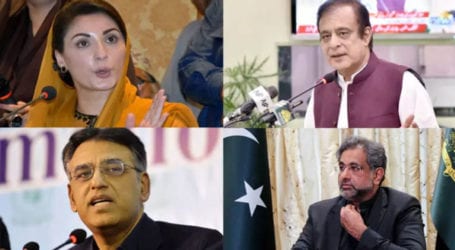 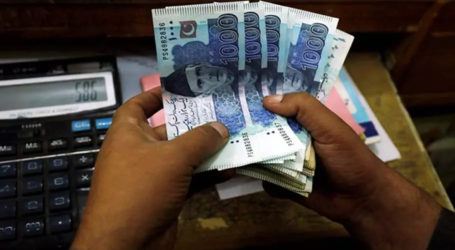