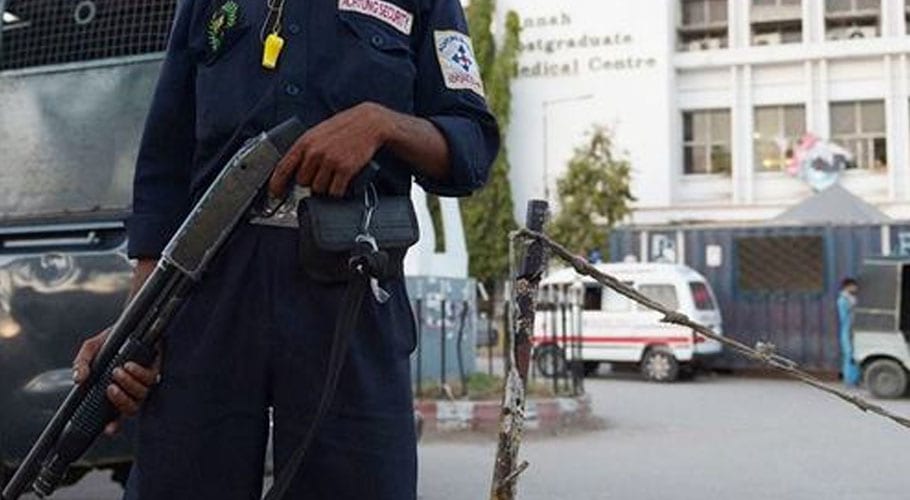 KARACHI: A security guard was injured in a grenade attack outside the Bahria Icon Tower in the Clifton area of the metropolis on Wednesday.

According to police, two suspects riding a motorcycle lobbed a hand grenade at Icon Tower near Bin Qasim Park in Clifton. As a result, a security guard, Muneer Nazeer was injured.

Soon after the incident, police called the bomb disposal squad to the scene who confirmed that it was a hand grenade, not a cracker as initially reported. The official said investigators were probing the possible motive for the attack.

Meanwhile, the head of police’s Counter-Terrorism Department, Omar Shahid Hamid, said the grenade attack may be linked to Bahria Town’s “issues related to the Malir area”.

Elaborating, the CTD DIG said that several nationalist groups had recently launched a drive against Bahria Town Karachi (BTK) in Malir district and it was “most likely that the attack may be linked to it”.

On January 8, a man was killed and three others injured in a grenade attack near Bilawal Shah Goth area of Karachi.

Soon after the incident, Rangers arrived at the scene and cordoned off the area to traffic, while police personnel and Rangers collected evidence.

Earlier, at least three people including two Sindh Rangers personnel were killed in a blast targeting a Rangers vehicle in Ghotki.

According to the local police, the vehicle of Sindh Rangers was targeted with crackers at Railway Station road in the area of Ghotta Market. Two personnel of rangers and a civilian were killed in the attack, police said. 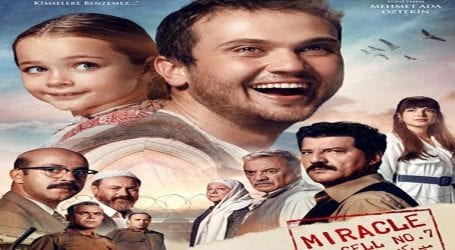 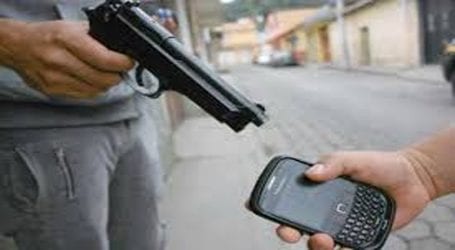 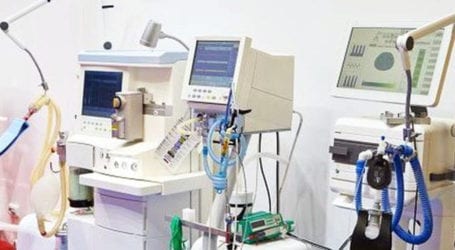