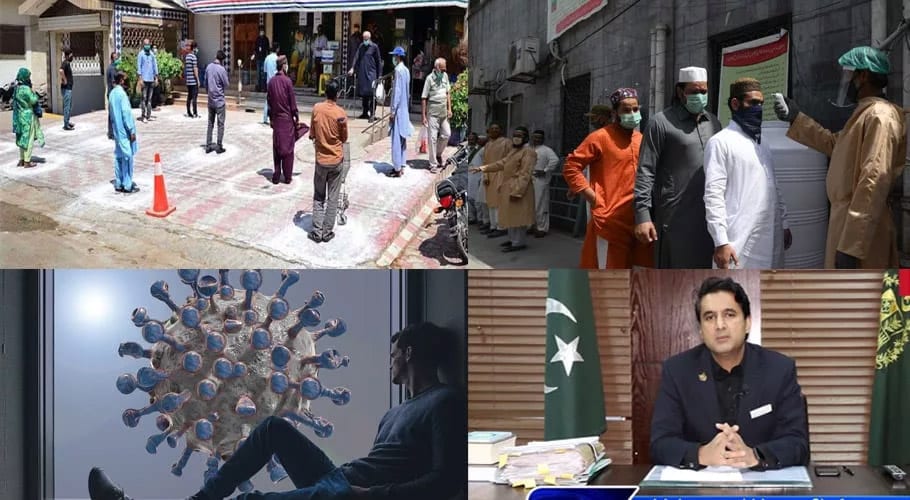 The feared the second wave of the virus cases in the country has arrived, with daily confirmed cases and hospitalizations increasing at an alarming rate.

Currently, 20 people during the last 24 hours had succumbed to the virus and 1,000 had tested positive, marking a rise in both mortality and positivity rates.

The new outbreak has been linked to the reopening of educational institutions, marriage halls, shopping centers across the country after about seven months of closure.

The violation of Standard Operating Procedures (SOPs) in these educational institutions, marriage halls, shopping centers, top food brands are on the rise with the majority of the customers enjoying to deal with their activities without giving importance to the guidelines given by the health authorities against the virus.

Most of the staff members as well as customers in these institutions, food outlets and shopping centers are seen without having facemasks that are a sheer violation of SOPs in the face of rising cases of COVID-19 in the country.

The government and health authorities have advised the institutions, food outlets and shopping centers to ensure social distancing while making seating arrangements for the customers. But no such thing happened even in most of the elite food outlets let alone the ordinary hotels and restaurants.

Pakistan witnessed more than 1,000 cases of the coronavirus over the past 24 hours, which is the highest single-day surge since July.

According to the National Command and Operation Centre (NCOC), the total number of COVID-19 cases rose by 1,078 to 332,186 as the second wave of the deadly virus continues its toll. Twenty people died in the past day due to complications from the virus, lifting the death toll from the highly contagious disease to 6,795.

As many as 32,933 tested were conducted resulting in the emergence of 1,078 fresh infections. The number of active cases stands at 11,864 while 632 are said to be in critical conduction.

Yesterday, Minister for Planning Asad Umar had said that the raised alarming that the coronavirus positivity ratio was higher than 3 percent after a period of more than 70 days.

He said the NCOC has tightened restrictions on some high-risk public activities to address the coronavirus pandemic. However, he said the rising spread of the disease can only be controlled if people believe in the need for precautions.

The behavior of a nation jeopardise the lives

Pakistan is a nation where people from top to bottom consider themselves safe from any weakness or mistakes. At a time when the country is in the grip of various crises, our political leaders are engaged in a power struggle.

Although politicians have the right to hold political rallies, they have no right to violate principles that endanger the lives of the people.

They must realize that the second wave of the deadly virus is on the rise and SOPs must be strictly followed in order to stop the spread.

Similarly, people should also realise that no one is immune to the virus and anyone can get infected, especially when they become overly optimistic and neglect precautionary measures.

Regrettably, our economy is in shambles and the COVID-19 is on the rise again, our leaders are busy settling scores in the lower and the upper house of parliament. Instead of framing and implementing laws for social welfare to uplift the lives of the people, our politicians are puffing themselves up, and their opponents down.

Enforcing, implementation of the SOPs essential

After repeated warnings of raising the virus cases throughout the country, the National Command and Operation Centre made it obligatory for all people to wear a face mask when leaving their homes — a directive that came as the positivity rate approached 3pc and the total reported number of active cases in the country crossed 12,000.

All provinces have been asked to ensure that people wear face masks and adhere to the SOPs, particularly in bazaars, shopping malls, restaurants and public transport.

The decision to enforce mask-wearing is indeed welcome and necessary, but it is a step that should have been taken much earlier.

In the post-July euphoria period in Pakistan, however, when COVID-19 cases were successfully lowered after restrictions and SOPs were enforced, mask-wearing sadly remained voluntary. Still, it is not too late to enforce the SOPs and stem the rising Covid-19 tide to prevent an all-out disaster.

The government must build on the knowledge and strengths that helped them lower the curve previously and use the data available to take decisive action. 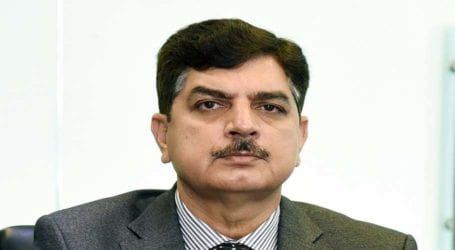 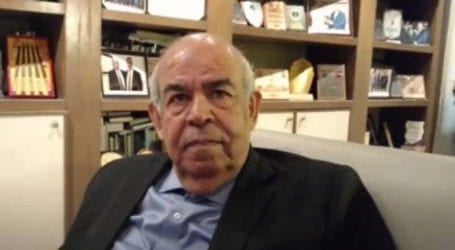 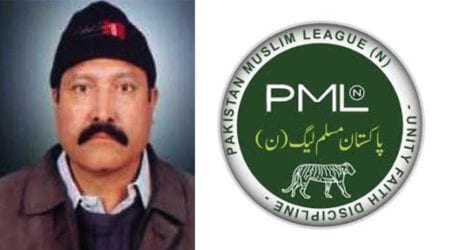